All Wars Are Started Based on Lies and We Are in WW3 Now. The Shots Being Fired Are Just As Deadly but Silent

All Wars Are Started Based on Lies and We Are in WW3 Now. The Shots Being Fired Are Just As Deadly but Silent

This will be played to a jury for his and other idiot politicians for crimes against humanity, in the future .

Do the Australians injured for life, or already dead ,from these known lethal injections, deserve it ?

How many millions will be injured within 36 months,or less ?

All over a Bs virus that people will find out existed about as much as those “ weapons of mass destruction “ in Iraq that turned out never existed.

All wars are started based on lies and we are in WW3 now. The shots being fired are just as deadly but silent.

News that will pursue our current politicians until they are jailed. 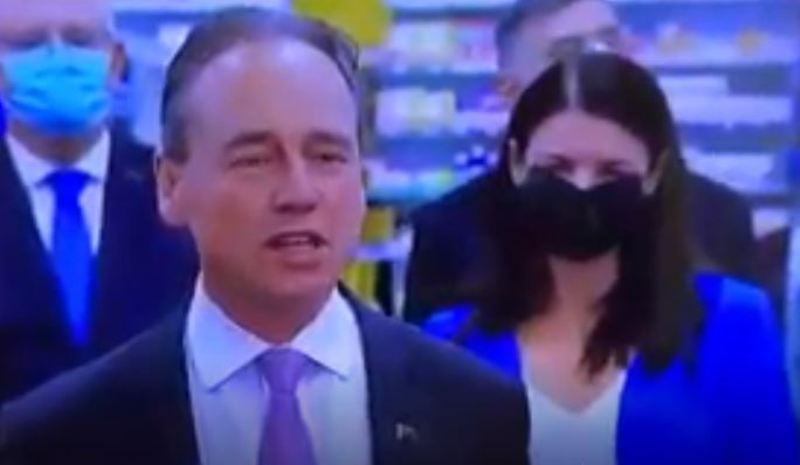 Colin Cutler
That grin while he is saying all of this.
He is probably thinking of his share in the stakes.

Bonzenka Steff
Nothing will get done b4 our little ones start getting jabbed, it’s too late after.

Keith Hannah
ALL CRIMINALS OF THE HIGHEST ORDER

Rick Croft
Some one should hand him some toilet paper to wipe the shit thats coming out his mouth.

Rene Wit
Death penalty is too soft for these parasites.

PrevPreviousWe Did It Because We Want To Travel, We Want To Be Free, They Said
NextGerman Study Suggests Nearly All C0VID Deaths Were Preventable With a Simple Inexpensive VitaminNext