Hate To Break the Conspiracy Theory Bubble, but There Is No Virus. And Never Was

Hate To Break the Conspiracy Theory Bubble, but There Is No Virus. And Never Was

Hate to break the conspiracy theory bubble, but there is no virus.

And Never was.
$1 million challenge the Australian National Review is offering for anyone that can prove it exists
And that any one has ever died from it.

People fall for conspiracy theories so easily, spread on corporate media paid to spread it and then have you take an experimental drug disguised as a quackzinne with the side effect of death.

And they’ll demand sources of the evidence it doesn’t exist but only listen to sources of news media paid to lie to them .

And they think they are intelligent

Human stupidity is why we are being taking over by criminal globalists as to many people are to stupid to know how the world works.

It’s embarrassing people fall for, and continue to fall for such scams. 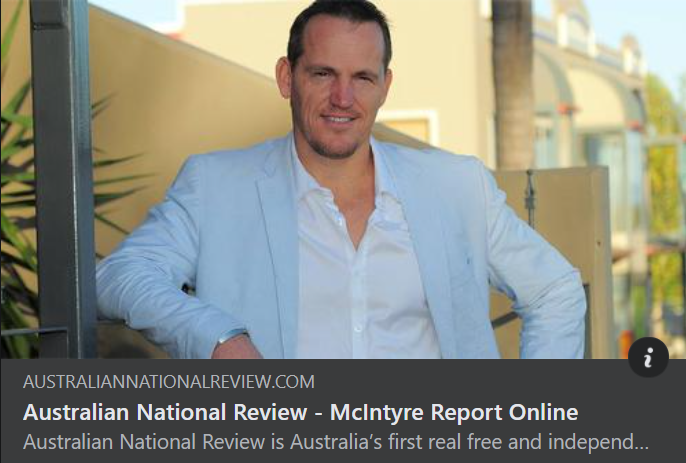 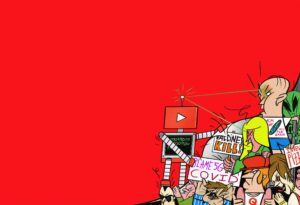 Kieren Close
Wake them up mate🇦🇺🇦🇺🇦🇺👍