And evidence the experimental drug disguised as a quackzinne is full of dangerous substances that have a side effect of death.

And evidence of cover up of deaths and injuries.

We do though have evidence that those claimed of dying by the fake pandemic died from murder or deliberate medical malpractice (think Remedesvir a banned Ebola drug as it killed 54% of trial patients – that’s Fauci and Gates and co sell for $3100 a pop, ventilators which kill 7 out of 10, starvation and dehydration also kill the patients and other co morbitities but never this mysterious virus they can’t show exists.

Yet, do you still know anyone falling for it still ?

Can you maybe gently reach out to them and tell them to turn the idiot box off, before they become the village idiots, 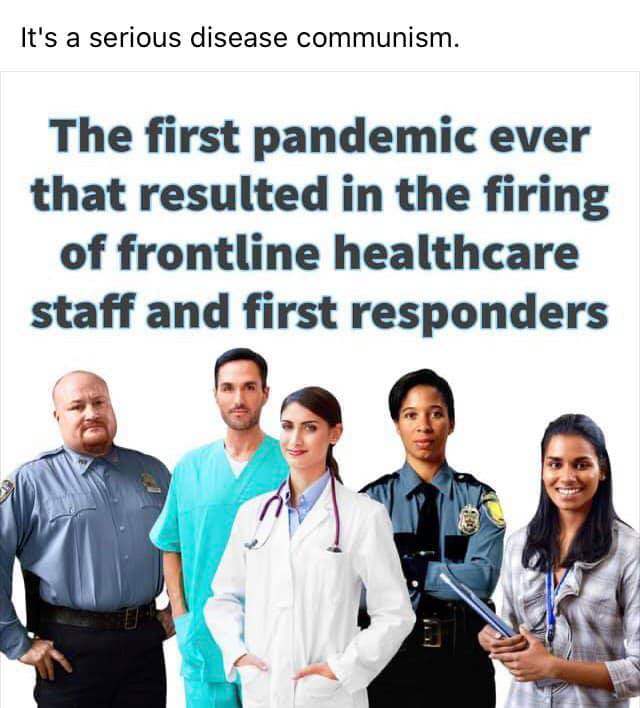 Andrew Heinitz
There are a few who still believe in the bs but when they need X amounts of shots then maybe they may wake.Noy sure but hey you never know
Maybe Marburg

Alice Vazanellis
Ridiculous and they think we will all fall for it.

Janine Gaye
I’ve been screaming it from the rooftops but many refuse to open their eyes or indeed their souls.

Elfyn Thomas
All those behind this scam need to pay whoever they are.