Vaccine Extremism Is the Greatest Threat to Humanity

Vaccine Extremism Is the Greatest Threat to Humanity

We have some pathetic politicians in Australia.

Blaming anti vaxxers and those that protested against the anti democratic lockdowns, as she falsely alleged that their end goal, is to spur the fall of democracy, she ludicrously claims.

She tries to say it with a straight face.

Vaccine extremism and vaccine extremists such as herself, are the downfall of democracy, (what democracy is left – the removal of civil liberties and human rights over a flu) which is like a Facist, Totalitarian, Police state.

About being lied to, constant fear-mongering and the pushing of a medical tryanny.

They demand democracy and will spur your downfall, and those weak-minded, arrogant tryants like you.

Vaccine extremism is the greatest threat to humanity – vaccine hesitancy is the only thing left to save our nation and the truth.

Those who censor are on the side of evil.
Those spreading misinformation are the Government and mainstream media.

Jailed the vaccine extremists, before they wipe out millions of Australians and then try to cover up the Covid fraud. 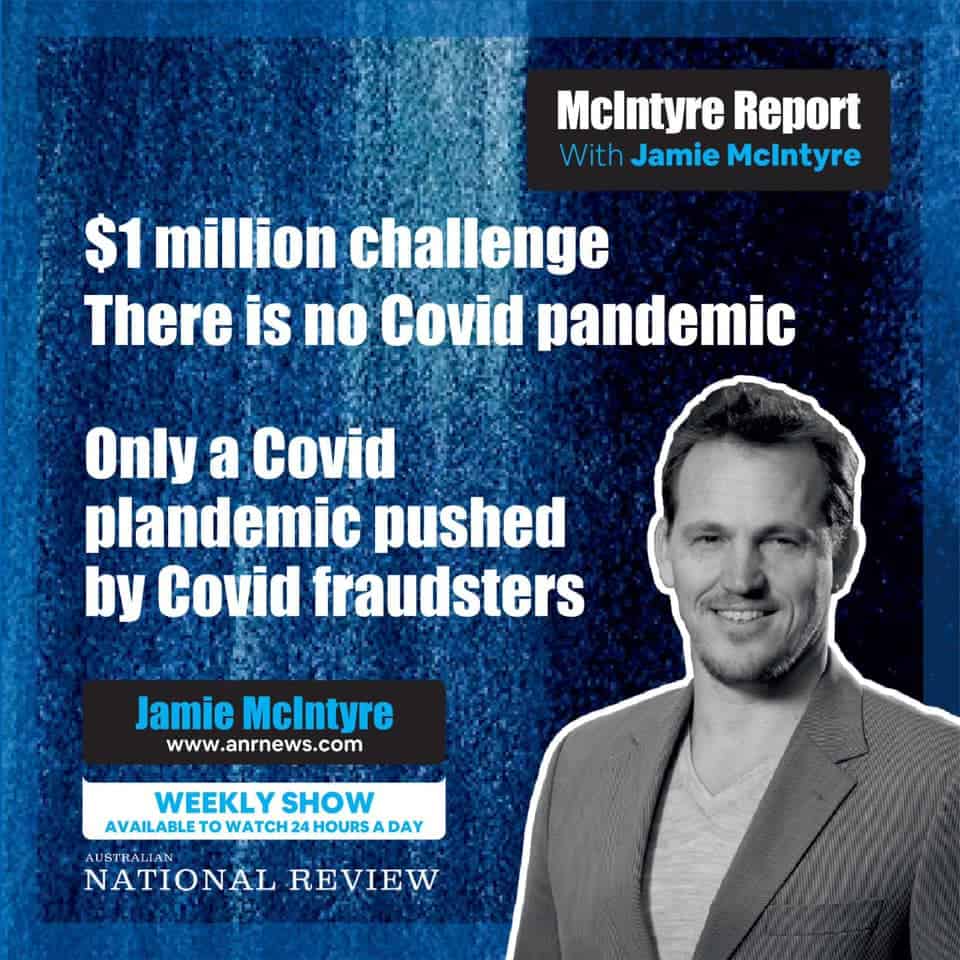 Deborah Singer
I am by amazed at the amount of stupidity in this country and people like her just make it worse.

Glenn Murrell
We just want to be left alone to make our own decisions for what is best for ourselves and our loved ones. Unlike the pollies that think they have all the answers and wont stop until we comply.

Don N Julie Rewita
Jamie we need to put together a class action lawsuit against Fb for removing thousands of posts Australia wide. Under the Constitution freedom of speech section 16 of the Human Rights Act 2004. Whats your view?

Chris Harry Newbold
The idea is to get mate against mate Neibour against Neibour families against families and its working its been like that for hundreds of years , division the only way to control the people and force people into submission.
Who would of thought the military on Australian streets enforcing the Myanmar way of life it’s nothing more than martial rule , the United Nations and the monetary gurus run this country and many others and if we don’t stick together we will have zero rights!

Jane Buckley
We do too!
We marched again on our parliament yesterday.
Delivered the He Whakaputanga, The Declaration of Independence. Of tge united federation of chiefs 1835.
We also towed down the Big Prick.
Let’s make it go Viral !!

Bren Tout
I’m an anti Covid not an anti Vaxxer and I’m not going to take any poison for a virus that’s been around forever.