As the Pandemic Raged, at Least 75 Lawmakers Bought and Sold Stock in Companies That Make Cov-19 Vaxxines, Treatments, and Tests

As the Pandemic Raged, at Least 75 Lawmakers Bought and Sold Stock in Companies That Make Cov-19 Vaxxines, Treatments, and Tests

– At least 75 federal lawmakers held shares of Moderna, Johnson & Johnson, or Pfizer in 2020.
– Lawmakers’ holding stock in these companies has prompted ethical concerns.
– Several other lawmakers traded shares of companies with a direct stake in the pandemic.

Dozens of Republican and Democratic lawmakers on Capitol Hill have invested in companies that have a direct stake in the nation’s response to the COVID-19 pandemic, according to an Insider analysis of federal financial records.

In 2020, at least 13 senators and 35 US representatives held shares of Johnson & Johnson, the medical behemoth that produced the single-shot COVID-19 vaccine that more than 15 million Americans have received.

At least 11 senators and 34 representatives also held shares in 2020 of another COVID-19 vaccine manufacturer, Pfizer. Two representatives or their spouses held shares of Moderna during the same year that the world went on lockdown in response to the pandemic.

Lawmakers held these investments in COVID-19-minded companies as Congress was at the center of pandemic relief efforts. In 2020 and 2021, members of Congress voted on six relief bills together worth nearly $US6 ($AU8) trillion. Congress also authorized more than $US10 ($AU14) billion to help drug companies develop and distribute vaccines and forced health insurers to cover the cost of getting the shot.

Policymakers especially viewed the coronavirus vaccines developed by Pfizer, Johnson & Johnson, and Moderna — which each spent substantial amounts of money lobbying the federal government in 2020 — as critical to helping countries around the planet overcome the grip of the pandemic.

The tally of investments is part of the exhaustive Conflicted Congress project, in which Insider reviewed nearly 9,000 financial-disclosure reports for every sitting lawmaker and their top-ranking staffers. 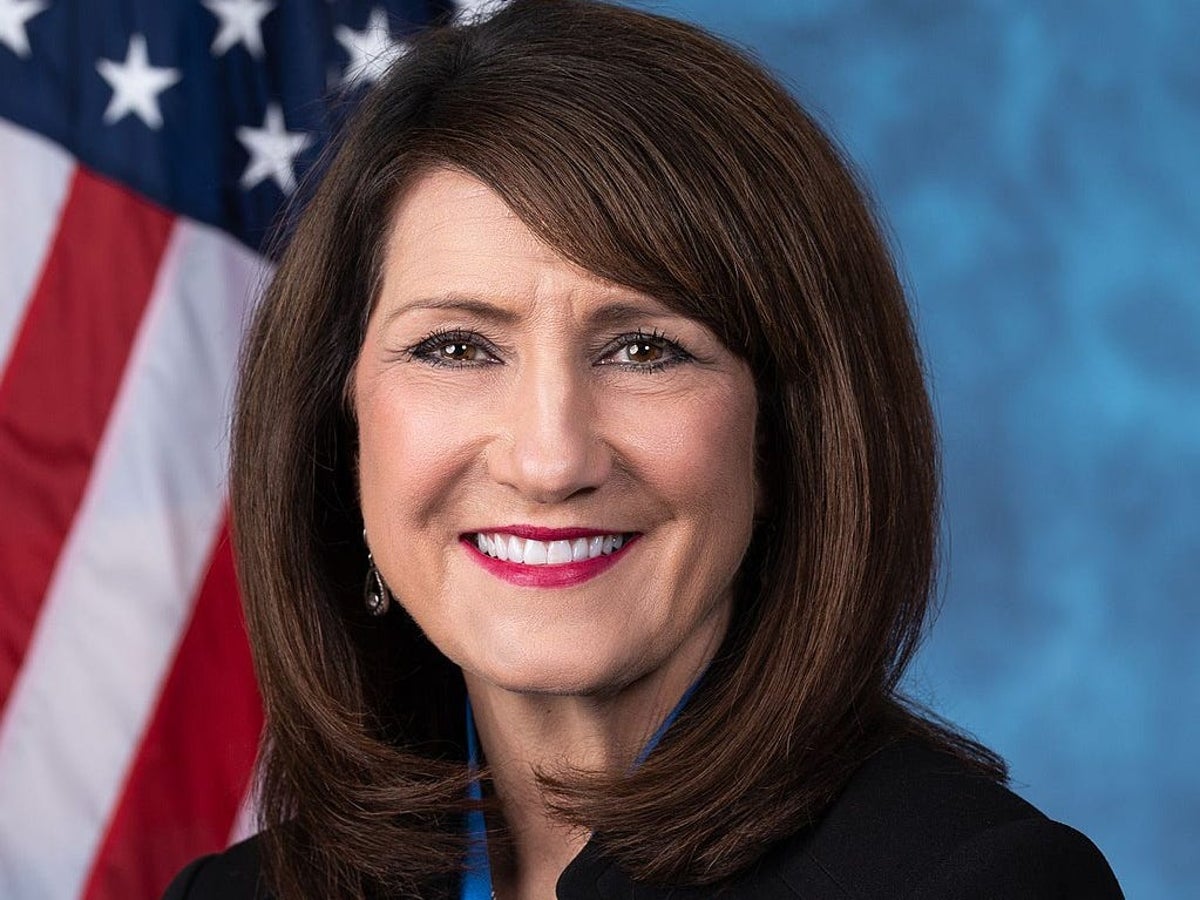 The investors in vaccines included freshman Rep. Marie Newman, a Democrat of Illinois, whose husband, Jim Newman, has traded shares of both Johnson & Johnson and Moderna. The congresswoman’s 2020 annual personal financial disclosure also listed the couple together holding shares in Moderna.

Marie Newman’s office previously told Insider that Jim Newman controlled these finances and that the accounts were for retirement, college savings for their children, and assistance for family healthcare costs. Mary Newman entered Congress in 2021, after it had passed all but one federal relief bill. Her husband continued trading after she was sworn in.

PrevPreviousSay “No” to Illegal Medical Apartheid and Discrimination, and Open Your Doors to Everyone, and You’ll Be Full
NextBoris Pistorius Calls For Telegram To Be Removed From the App StoreNext