Please join this campaign and make a stand!

Help me put a stop to AHPRA silencing health practitioners and doctors by supporting this open letter below.

It’s easy to get involved behind the scenes, within a safe environment, by supporting my letter. I will not share your personal details with AHPRA, third parties or other government departments.

On the 9th of March 2021, AHPRA released this letter to all Australian Practitioners. It stated as follows; “Health advice that contradicts the national immunisation strategy may result in possible regulatory action.”

The doctor’s insurance (MDOs) followed lock step by affirming that “public health messaging overrides anything else even if it be evidence-based medicine.”

Do you think this position has enabled you to practice medicine to the best of your ability?

If you think open, vigorous debate is how we maintain the highest standards of our sacred profession, please read the below ‘Australian Health Practitioners’ letter to AHPRA‘.

I have opened up this letter now to ALL Allied Health Practitioners (not just doctors) to support this letter.

We note that AHPRA is an incorporated entity acting as a Government agency responsible for implementing the National Registration and Accreditation Scheme across Australia. Through AHPRA’s Covid Position Statement dated the 9th of March 2021 AHPRA issued Gag orders to all AHPRA regulated Health Practitioners threatening regulatory action for the “promotion of anti-vaccination statements or health advice which contradicts the best available scientific evidence or seeks to actively undermine the national immunisation campaign”.  AHPRA has taken action based on these gag orders by suspending a number of courageous practitioners who have provided evidence-based challenges to the “health messaging” as well as for providing exemptions to vaccination to their patients based on evidence based medical contraindications.

We note AHPRA has expressly stated that it is not APHRA’s role to evaluate scientific validity of the Health Practitioners statements or the exemptions but only that the statements and/or exemptions are contrary to the public health orders.  To reiterate AHPRA’s position is that “public health messaging” is more important than scientific evidence, informed consent based on evidence-based material, the primacy of the doctor patient relationship and the health and wellbeing of medically contraindicated Australians.

As a result of AHPRA’s position  a large number of Health Practitioners have been scapegoated through suspensions that denied them their legal right to procedural fairness, thousands of Health Practitioners have been coerced into denying  informed consent to their patients  but even more disturbing is that  thousands of Australians have been killed, disabled and seriously injured by these vaccines including many who were medically contraindicated but unable to obtain exemptions due to the method of execution of AHPRA’s non-evidenced based policy decisions. Government policies that feign ignorance of these facts is no excuse.

In making this demand we draw your attention to the following points:

We demand at a minimum that AHPRA discontinue preferencing non-evidence-based Government policies. AHPRA must immediately remove the Gag orders and suspensions at a minimum. 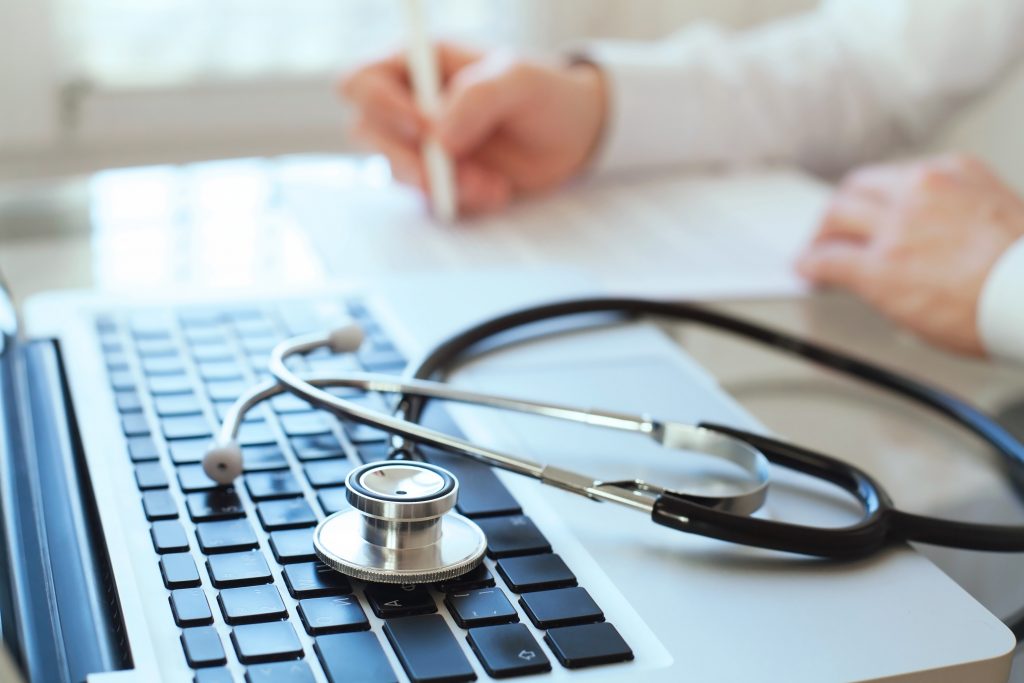 PrevPreviousVaxxinated Children Are Dropping Like Flies Compared to Unvaxxinated Children
NextIs Elon Musk Looking at Backing Multiple Censor Free Social Media Companies, Such As the Likes of TruthGroup, After His Dad Said He Shares the Same Views, After an Interview on the Australian National Review, ANR TV It Recently AcquiredNext