Australia’s controversial new human rights boss has made some interesting comments about the nation’s vaccine rules.

The controversial new boss of the Australian Human Rights Commission has issued a surprising warning to the government about Covid-19 vaccine mandates and the anti-vaxxers who oppose them.

Ms Finlay finally broke her silence on Wednesday to deliver a surprising message about Covid-19 vaccine requirements to Australian law-makers.

Speaking to 6PR radio, the new Commissioner warned the government IT needed to “be careful” when imposing broad vaccine mandates across the country.

“While on the one hand, governments absolutely can limit rights in order to protect public health, those … always need to be justified, non discriminatory and proportionate,” Ms Finlay said.

“It is a really fine line. And it’s an important balance to be struck.” 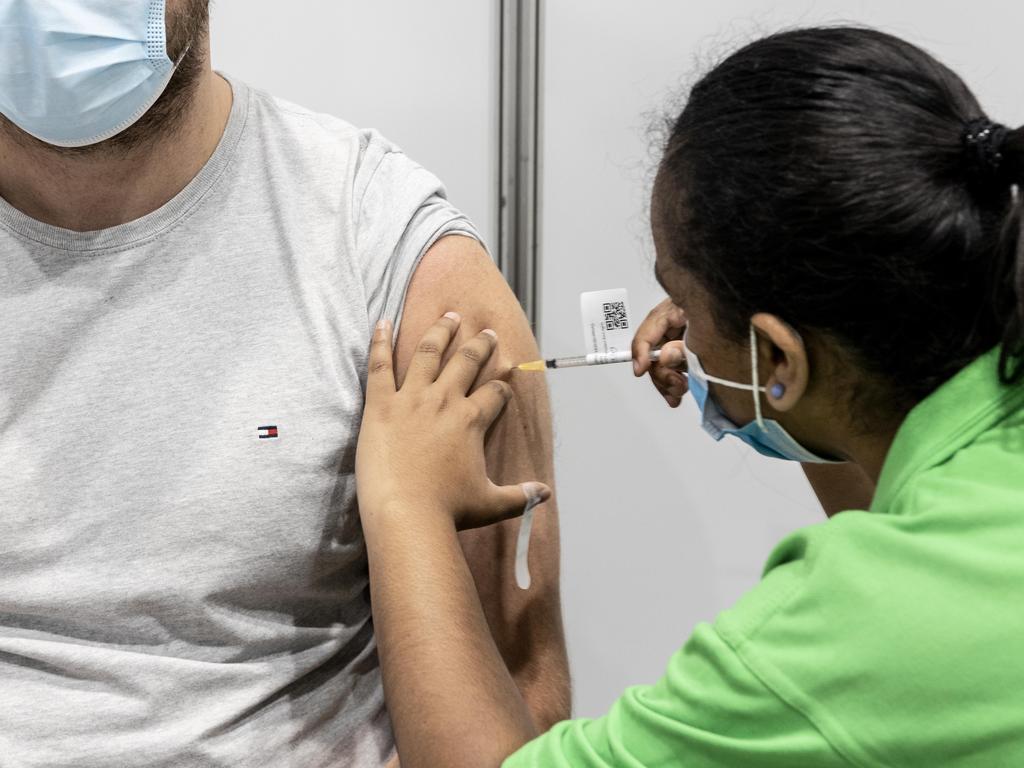 The new Human Rights Commissioner warned the Australian government it needed to ‘be careful’ when imposing broad vaccine mandates.

“(Mandates) aren’t something that’s entirely new to us. But what’s really important is to make sure that mandates are targeted to risk rather than simply imposed in a blanket way,” she said.

“You do need to balance out the right of individuals to make their own choices against the broader right to public health.” 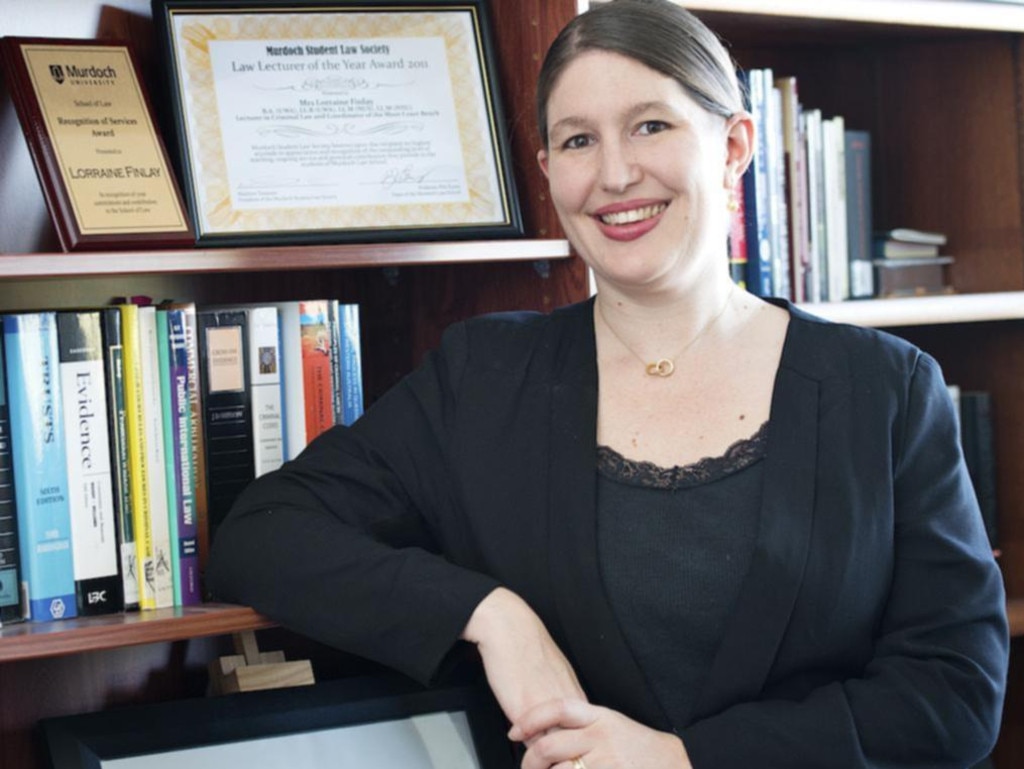 There’s been significant backlash to Lorraine Finlay’s appointment to the Human Rights Commission.

Queensland Premier Annastacia Palaszczuk has insisted that once her state reaches 80 per cent vaccination coverage, two different levels of freedoms will exist for vaccinated and unvaccinated residents.

Queenslanders who are not fully vaccinated will be restricted in their ability to visit hospitals, aged care facilities, hotels, pubs, clubs, bars, festivals, sporting events, restaurants and cafes.

Prime Minister Scott Morrison blasted Ms Palaszczuk’s plan, saying: “People should be able to go to a cafe and get a cup of coffee in Brisbane when they’re over 80 per cent regardless of whether you’ve had the vaccine or not.” 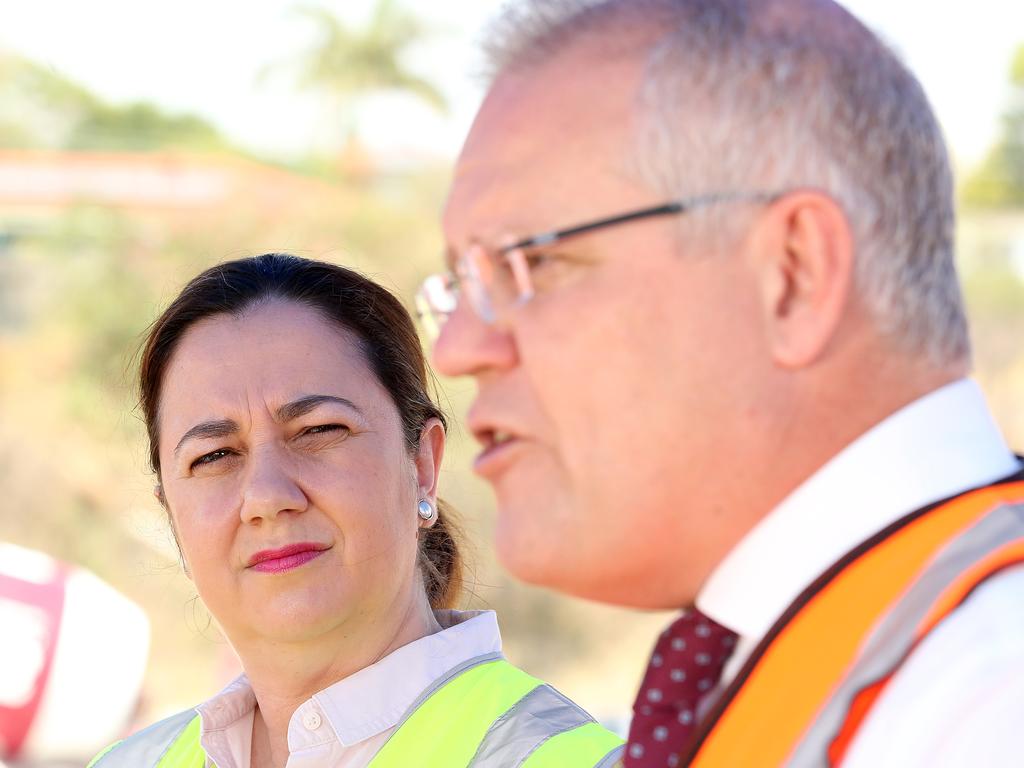 Ms Finlay commenced her new role as Australian Human Rights commissioner on Monday, but her appointment has been shrouded in controversy.

In 2018, she slammed affirmative sexual consent laws in an interview with controversial men’s rights activist Bettina Arndt, who had previously defended the man convicted of abusing Australian of the year Grace Tame when she was 15.

Ms Tame slammed Ms Finlay’s appointment as “a grave mistake”, stating it showed “a fundamental lack of understanding at that top-level” about human rights issues in Australia. 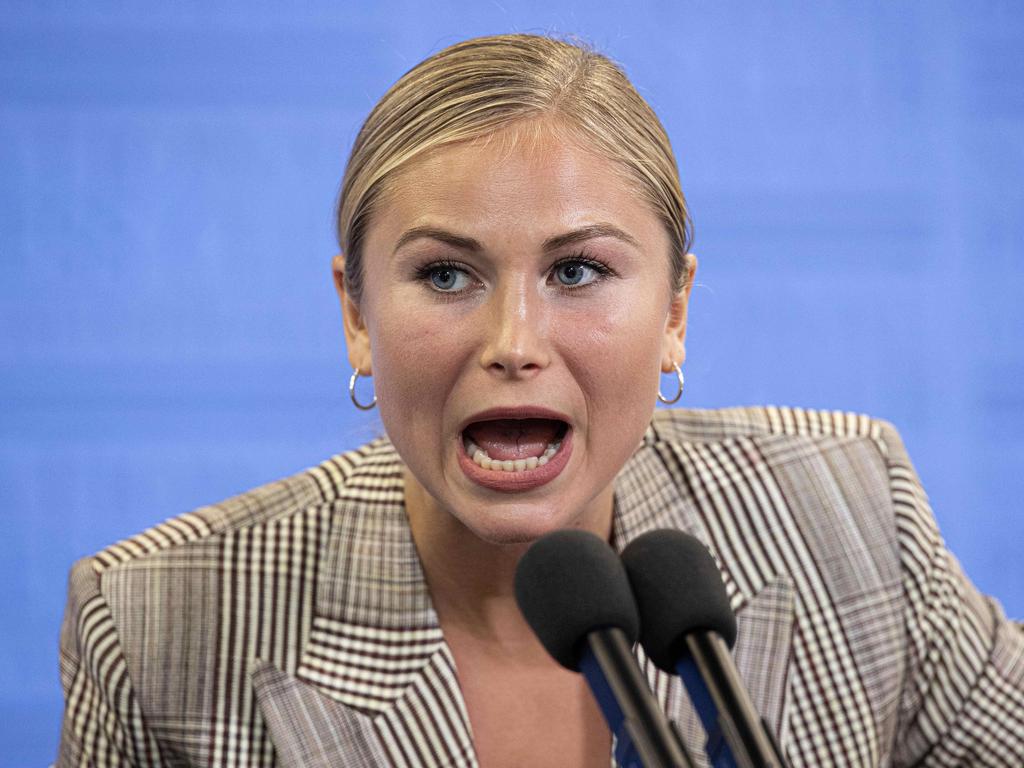 “We have a problem here if they’ve appointed someone as Human Rights Commissioner who is wanting to get rid of laws that are aimed at making sure everyone’s heard and respected,” Mr Dreyfus said.

“It‘s concerning that we have a government that has appointed to a very powerful position someone who has expressed views in a whole range of areas that seem to be antithetical to human rights ideas.”