The clinical trials of Pfizer’s coronavirus vaccine found that the all-cause mortality rate of the vaccinated group was higher than that of the control group, months after the trials were launched, according to a recently released FDA report.

According to the report, which was released by the US Food and Drug Administration to provide background information on its August 2021 decision to grant full approval for the Pfizer-BioNTech coronavirus vaccine after offering limited emergency authorization of use in last December, six months after the vaccine’s clinical trial began, the total number of deaths reported in the vaccinated group was nearly one-quarter higher than the number of deaths in the placebo group.

The report emphasized that “None of the deaths were considered related to vaccination.”

Just under 22,000 participants were included in each group, with half receiving the coronavirus vaccine, and half receiving a saline solution injection.

The initial results of the clinical trials suggested a high-level of efficacy for the vaccine in preventing symptomatic cases of COVID-19, an in particular, serious illness from COVID – but lacked significant data on all-cause mortality, due to the short time-frame and small number of total deaths.

A follow-up assessment of participants completed on March 13th of this year looked at the overall health outcomes of the trial participants, six months after they received either the COVID vaccine or the saline solution injection.

While Pfizer in July released partial data on the outcomes from the six-month assessment ending March 13th, the new FDA report includes more comprehensive data, and shows a significantly higher number of all-cause fatalities among the vaccinated cohort.

The FDA report, however, revealed a larger number of deaths by all causes in both groups, with 17 deaths among the control group and 21 in the vaccinated cohort.

The relative difference in all-cause deaths between the two cohorts amounts to 23.5%, though the absolute number of deaths was small – 38 total for all participants in the trial.

However, the FDA justifying its August 2021 approval for the vaccine did not find a link between the vaccine and increased mortality risk, noting that the majority of side-effects, and all common side effects (any reported by more than 10% of recipients) were mild, ranging from fatigue and headache to muscle pain, chills, joint pain, fever, and swelling.

The FDA report also said that during its initial assessment of the vaccine, no notable patterns linking the vaccine in a ‘causal relationship’ to specific adverse outcomes were found.

However, the report did say that following the issuance of the emergency use authorization in December 2020, a number of cases of rare heart conditions, including myocarditis and pericarditis, were reported following vaccination, leading the FDA and CDC to identify “serious risks for myocarditis and pericarditis following administration of” the Pfizer vaccine. The risk factor appears to be higher in males under 40, the report added, with boys ages 12 to 17 being especially at risk. 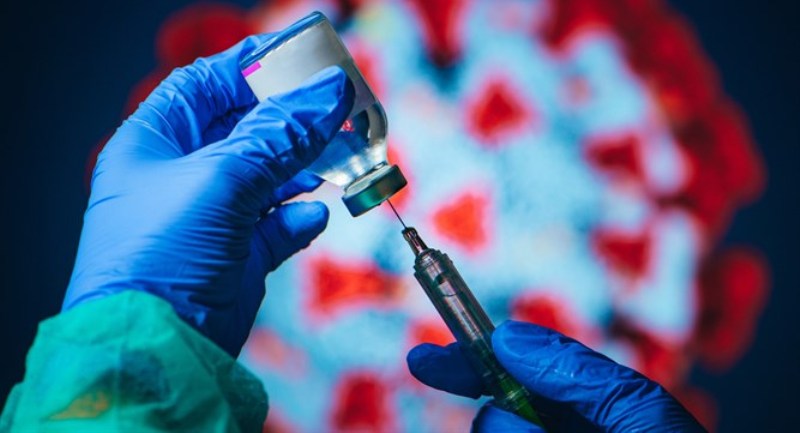