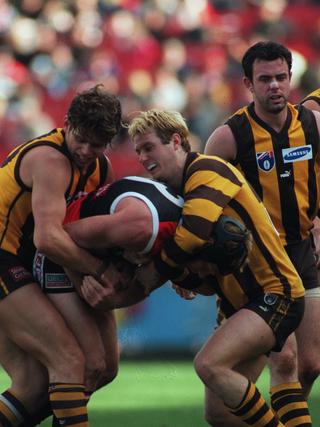 AFL legend Shane Crawford and his family are mourning the sudden death of his younger brother Justin, a former Sydney and Hawthorn player.

Shane Crawford told the Herald Sun his family was shattered by the shock loss.

“We are all grieving,” he said.

“We are so sad. He was a much-loved brother and son.”

No further details have been made available on Justin’s death, and the Crawford family has requested privacy.

Justin and Shane grew up in NSW with their older brother Andrew and mother Dianne.

Justin was drafted by the Swans in 1994 from Tocumwal, just north of the Victorian border, out of the Murray Football League, as a NSW zone selection.

He made his debut in round three the next year at just 18 years of age against Brisbane, playing under legendary coach Ron Barassi for 10 games in his first year.

His best performance in his debut season was a 26 disposal, two-goal effort against Fitzroy in round 19, playing as a midfielder.

Justin added another seven games to his career tally the next year, which included a qualifying final victory over the Hawks and his brother Shane, after which he made way for Tony Lockett to come back into the team.

Justin played mostly as a small midfielder for Sydney, but, when he joined up with his brother after being traded to Hawthorn for the 1997 season, went forward as a crumber.

He strung 15 games together in 1997, and looked to have a promising career ahead of him, but retired at the end of the next season, aged 21.

He later played for South Fremantle in the WAFL and was a premiership player in 2005, but left the club at the end of that year.

It is another tragedy, his family will be devastated. The Australian jab toll since March among former and current elite footballers and cricketers grows longer:

This list only comprises Australian footballers and cricketers. Soccer players have been dropping like flies worldwide, and daily news feeds are full of stories of ordinary people who died from Died Suddenly.

Mark Steyn notes that “unknown causes” is now the most common way to die suddenly in Canada.

Datapoints indicate that the death rate is spiking while birthrates are declining precipitously, and evidence indicates that this is due to the not-vaccines.

The death of yet another sportsballer from my own generation is culturally significant. For us Gen-Xers, everything we knew is being swept away.

People at my school claimed to know the Crawfords, or at least to know people who knew the Crawfords. The rumour was that Justin got a TER of 20 while Shane got a TER of 10, but I don’t mean this disparagingly. They focused on their footy and were blessed with good careers. What I mean is that it is the people in my peer group who are the people dying suddenly of unknown causes.

The 90’s were a funny time. XYZ News has reported extensively how political correctness was on the march in Australia until Sammy Newman and Eddie McGuire together held it at bay for about a decade. It was easy, all they had to do was act like dickheads while talking about Aussie Rules football on The Footy Show. SJW’s have a long memory, and took great pleasure in cancelling both of them in recent years.

Popular music changed in the 90’s. I remain convinced that the jews who ran the music industry decided that once the Cold War had been won, the upbeat, colourful and positive music of the 80’s had to go. In came depression and grunge in order to demoralise a generation. I remained a fan of the 80’s, and consider Van Halen’s Balance to be one of the greatest counter cultural works of the mid 90’s.

R.I.P. Eddie. I always laugh whenever I hear the 80’s have made another comeback. How many have there been now? I never left. 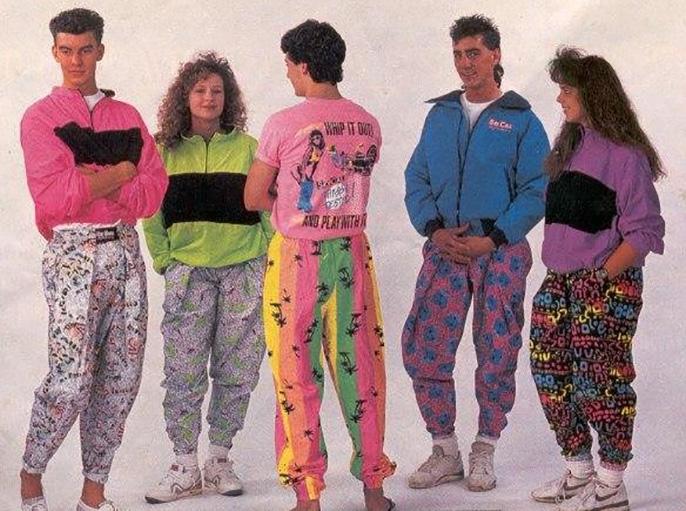 Parachute pants boycotters were the vaccine deniers of the early 90’s. Does anybody remember how when Michael Jordan was really popular over in the States, everybody thought basketball was going to take off as a sport here in Oz? They were predicting it would become more popular than footy. Its 15 minutes of fame lasted about as long as soccer’s did after the 2006 World Cup.

I remember where I was when Shane Warne took his first big bag of wickets, at the MCG against the Windies in 1992. I was at the local shopping centre with my family and we raced home to watch Warnie clean up the tail.

The bottle took Eddie, but it’s a fair bet the vaccine took Warnie. He should have lived a long life, like Don Bradman who died in 2001 when the Australia he represented in the 30’s and 40’s was still somewhat recognisable. The men and women of his generation lost many friends and family in battle. They were deceived as to whom the real enemy was but at least they got to go out honourably. They went down fighting.

The great die off of our own friends and family has only just started, and the stupid idiots will have nobody to blame but themselves. It will be an inglorious end to a generation who swam out past the breakers and watched their world die.

Strewth it was awful. I’ve been wanting a great reset since at least 1994.

None of this matters anymore. As I said, all of it is going to be swept away. The combination of cancel culture, demographic replacement, the vaccine holocaust, the coming Holodomor 2.0 and World War 3, and ultimately the Great Reset means that nobody will remember us, or the shitty late-civilisation culture we grew up in.

All that matters now is whether or not you took the jab.

The psychopaths who rule this world really do want to do away with everything, and everybody, so they can live genetically enhanced lives in futuristic cities in the desert.

🔊 Built with the most advanced engineering and design imaginable, THE LINE is a landmark city stretching 170 km. A revolution in urban living.

A city that delivers new wonders for the world.#TheLINE #NEOM pic.twitter.com/urmRtJ5XNE

While they line up the celebrities in Jeffrey Epstein’s little black book to flog bugs to the proles:

🌐 "We will eat ze BUGS and YOU will be happy"

Hollywood stars one by one begin to advertise the food that #Schwab imposes on all of humanity. Then Kidman with worms, then Jolie with grasshoppers & now Kim Kardashian praises artificial meat. And again we see how another

They really, seriously, want to live in a utopia:

Presenting a 170 km vertical city that can be travelled end to end in 20 minutes. Giving residents a convenient lifestyle within 5-minute walk neighborhoods, and communities organized in three dimensions, THE LINE is the future of urban living.#TheLINE #NEOM pic.twitter.com/fXntnKt42W

When our politicians use the term “Great Reset” they really mean it. They want to sweep everything away so they can start again. It’s about time we took them seriously. If we want to stop them we have to be prepared to sweep it all away too. 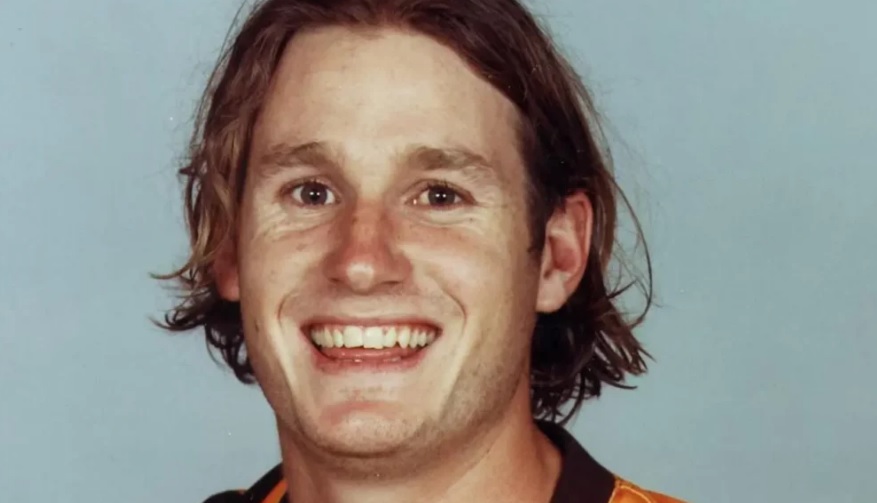