Beloved California burger chain In-N-Out is firing back against San Francisco’s vaccine mandate. The company blasted the city after the Department of Public Health temporarily shut down its Fisherman’s Wharf location on Oct. 14 for not checking customers’ vaccine cards. It’s the only San Francisco restaurant that’s been closed for violating the indoor vaccinate mandate, the health department said.

“We refuse to become the vaccination police for any government,” In-N-Out’s Chief Legal and Business Officer Arnie Wensinger said in a statement. “It is unreasonable, invasive, and unsafe to force our restaurant associates to segregate customers into those who may be served and those who may not, whether based on the documentation they carry, or any other reason.”

The temporary closure of the 333 Jefferson St. outpost, the only In-N-Out in San Francisco, was first reported by local TV station KRON.

The Department of Public Health said it asked In-N-Out to correct the violations multiple times since late September, after a complaint was filed with the city’s 311 service center line. After an initial visit on Sept. 24, health inspectors returned on Oct. 6 and found that the In-N-Out was still not enforcing the vaccine mandate. The Public Health Department said it “attempted multiple times to bring the business into compliance with the health order” before shutting In-N-Out down Thursday, Oct. 14.

“The business was instructed to cease all operations on site immediately because of the threat it poses to public health,” the Department of Public Health said in a statement.

In-N-Out had posted required signage about the city’s vaccine requirement, but employees were not enforcing it, Wensinger confirmed. The restaurant has since reopened but is no longer offering indoor dining.

This is the most brazen example of a San Francisco restaurant pushing back against the indoor vaccine check. But mask mandates and other coronavirus requirements have been a flash point for restaurants throughout the pandemic, including some Bay Area owners who made headlines for defying public health orders. In Mendocino, a now-closed cafe went viral for charging customers who wear face coverings a fee.

The Department of Public Health stressed the effectiveness — and importance — of vaccines.

“Vaccines remain our best tool to fight this disease and come out of the pandemic. Vaccination is particularly important in a public indoor setting where groups of people are gathering and removing their masks, factors that make it easier for the virus to spread,” the department said. 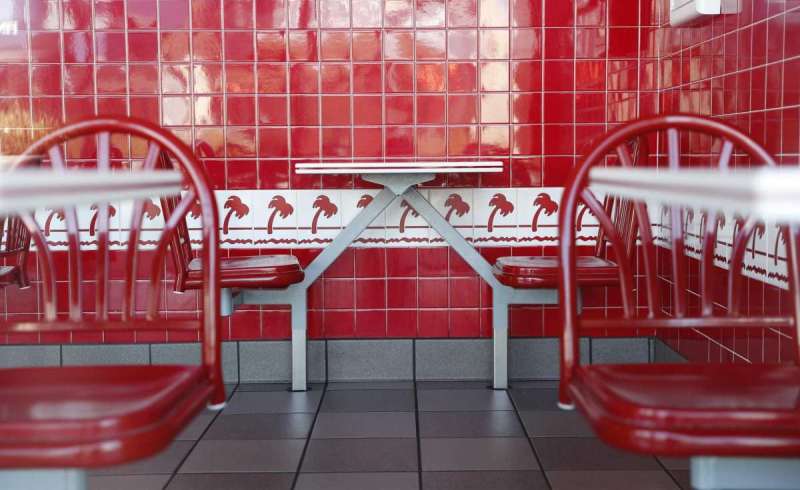 Lara Logan on Election Fraud in Arizona By LauraAboli Lara

Facemasks Reintroduced Across South Australian Schools Amid COVID-19 Surge By