Wicked Plans To Turn the World Into China – Dr. Zelenko Breaks Down the Patents

Wicked Plans To Turn the World Into China – Dr. Zelenko Breaks Down the Patents

According to the World Health Organization, the coronavirus has cost humanity over six million lives while governments continue to force mandates and protocols. On top of the massive death toll, the efforts by governments like the Biden administration have led to stagnant economies and many families struggling paycheck to paycheck. While it has been a stressful time, which appears to only be growing with the conflict in Ukraine, Dr. Vladimir Zelenko recently explained how this is just the beginning of a new wave for humanity.

In the video, which is featured below, Dr. Zelenko, who has been viciously outspoken when it comes to the COVID-19 pandemic, the hysteria surrounding it, and the drug created by Pfizer and Moderna, he said, “Let me tell you the catalyst that’s gonna bring the system down. In 2026, according to congressional data, Medicare will begin to go bankrupt. Isn’t that the year that Klaus Schwab said that by 2026 every single human being will be tagged with a digital identifier? Forget about the reason for it. But how do you get seven billion people to agree to do something willingly? How about this, they create a weapon of mass murder to scare the hell out of humanity and you coerce innocent people to get a liquid injection.”

The doctor didn’t stop as he dissected the ingredients, “There is a patent from August 31, 2021. And this pattern, it describes what’s already in these vaccines. There is a capability in these vaccines to measure biometric data, meaning your heart rate, respiratory rate, and your temperature. It’s United States, patent 1107588. It’s from August 31, 2021. And so it describes a certain capability on the nanoscale to measure biometric data. But more importantly, it has the capacity to transmit that biometric data with your location to a third party.”

Not only warning of a new world order, Dr. Zelenko also pointed to the Chinese Communist Party as a great example of censorship and control over the people. “The Central Bank of China issued a cryptocurrency called the Digital Yuan. Right after that. All other cryptocurrencies were made illegal in China. And what that means is the only way to transact financially in China is through a government controlled cryptocurrency based system. Then China took their social credit score system and linked it to cryptocurrency usage. Make a long story short, China doesn’t need Gulags anymore, or to put a bullet in people’s heads. If they don’t like you or view you as a threat, all they do is shut off your ability to do financial transactions. What that means is that you can buy bread for your family. So it’s a control mechanism.” 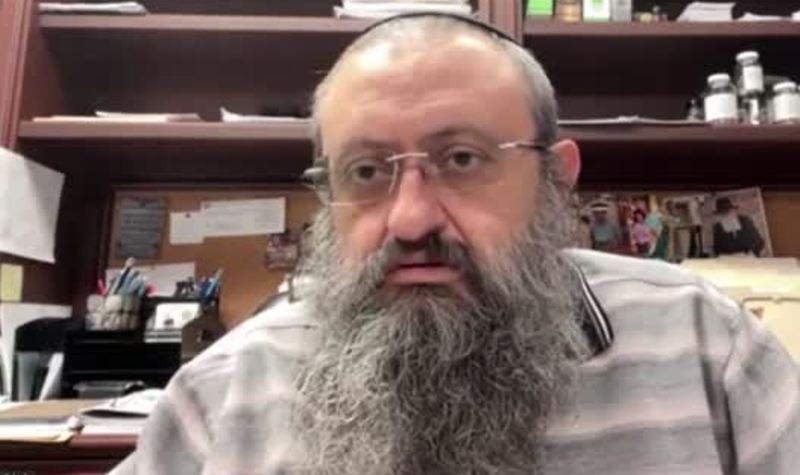