Elon Musk has notified Twitter the $44 billion buyout is off, citing “false and misleading representations.” 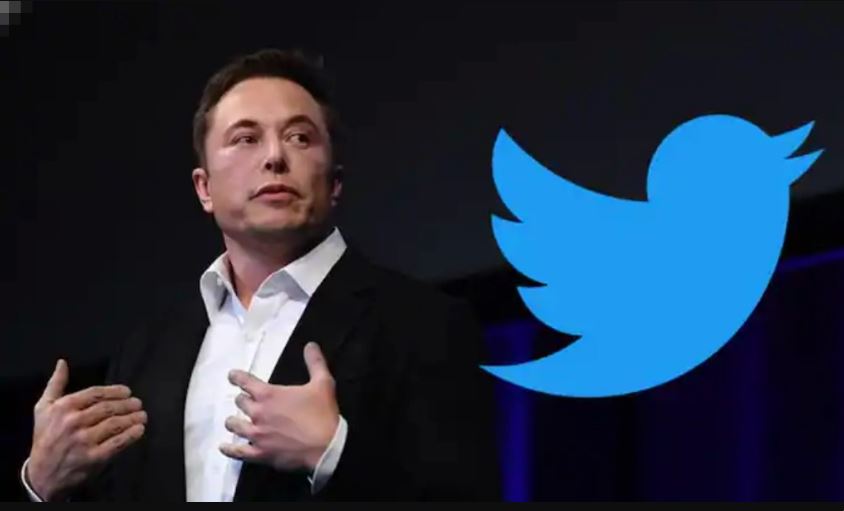 Elon Musk has told the social media giant that the $44 billion buyout is off, citing “false and misleading representations”

Tesla and SpaceX founder Elon Musk has canceled his previously agreed $44 billion deal to buy Twitter, accusing the social media company of “material breach of multiple provisions” of the merger agreement in a letter on Friday evening.

Under the April 25 agreement, Twitter was obligated to provide Musk with the data he requested, in order to “make an independent assessment of the prevalence of fake or spam accounts on Twitter’s platform,” said the letter, sent by his attorneys to the company’s Chief Legal Officer Vijaya Gadde.

Musk said that information was necessary to finance and plan the buyout and “engage in transition planning” for the firm, but Twitter “failed or refused” to provide it, the lawyers said. The company either ignored his requests, “rejected them for reasons that appear to be unjustified,” or claimed to comply while giving Musk “incomplete or unusable information,” according to the letter.

The billionaire maker of spaceships and electric cars first disclosed a large purchase of Twitter shares in early April, then proposed to buy the platform outright. The company’s board at first sought to fight off the hostile takeover with “poison pills,” then accepted his offer on April 25.

“Free speech is the bedrock of a functioning democracy, and Twitter is the digital town square where matters vital to the future of humanity are debated,” Musk said in a statement announcing the purchase, vowing to improve the platform by “defeating the spam bots, and authenticating all humans.”

By mid-May, however, the deal was on hold as Musk revealed he was suspicious about Twitter’s official estimate that only 5% of its 230 million daily users were spam accounts, as stated in federal filings. The letter from his attorneys claims the actual number is “substantially higher” and that this has a bearing on the bottom line, since approximately 90% of Twitter’s revenue comes from advertising.

Musk had offered to buy out Twitter at $54.20 a share. The company’s stock was trading around $37 on Friday, crashing below $34 after the announcement that the deal was off.

Twitter’s fate may end up being resolved in court, as the company is expected to sue Musk and claim that he waived his rights by signing the April 25 merger agreement, compelling him to finalize the buyout at the previously agreed price. 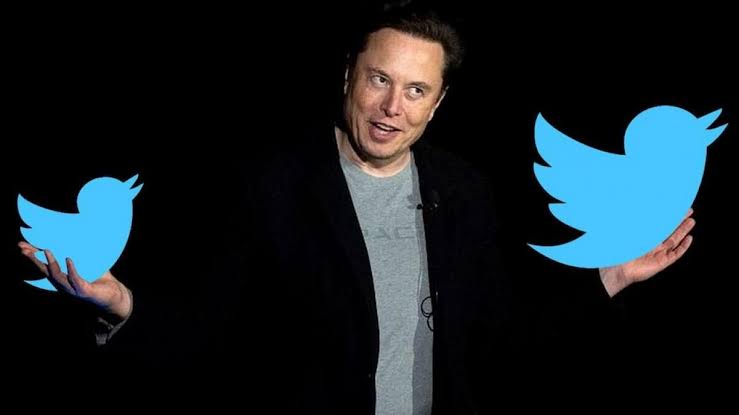