Australia should make efforts to attract travellers from its more traditional markets to make up for the increasing decline in tourists from China, the country’s economists argue.

Word-of-mouth advertising and repeat visits are key drivers for international tourism in Australia,  new research from Charles Darwin University (CDU) and Griffith University has found, with the study recommending that the Australian tourism industry make efforts to reengage with traditional tourism markets, such as Japan, Indonesia or India.

However, the study noted that tourism is an industry that is very open to political and environmental conditions and the authors note that as relations between Australia and China started to deteriorate in 2018 there was a corresponding decline in visitors from China to Australia.

“The growth rate drastically reduced even before the COVID-19 pandemic, to be almost stagnant,” said Maneka Jayasinghe, a senior lecturer in Economics at CDU’s Asia Pacific College of Business and Law. “It’s set to worsen due to the political and economic tension between Australia and China.”

“To this end, it may be worthwhile exploring opportunities to re-establish the links with some of the traditional tourism markets, such as Japan, which was a major tourism market in the early 1990s but gradually declined thereafter,” the paper reads.

“In addition, countries with a rapidly growing middle-class, such as India, could have high potential to grow as reliable tourism markets.”

The study comes at a time when the Australia-China relationship has deteriorated and shows little signs of improving.

In the latest move, Australian Prime Minister Anthony Albanese stated that if Beijing was serious about fixing current relations, it would need to end the trade bans on Australian goods imposed after the former foreign minister Morrison called for an investigation into the origins of COVID-19. 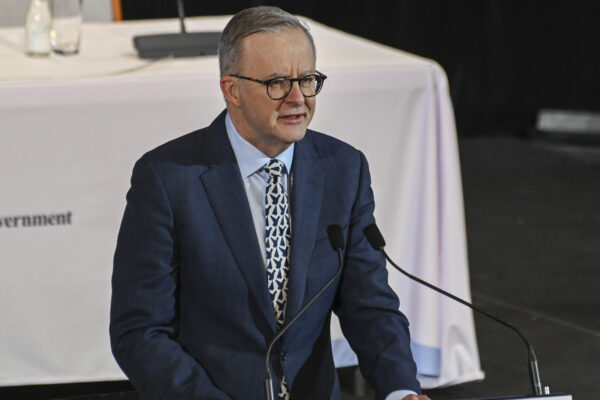 Having looked at the top 20 source countries for the past 20 years, the study also found that repeat tourism was a key factor in growth for the tousim industry, with every one percent increase in visitors for any one source country, bringing an additional 0.3 percent of growth the following year.

“This indicates that tourists have a good experience and make repeated visits to Australia or spread their positive perception about Australia to other potential visitors,” Jayasinghe said. 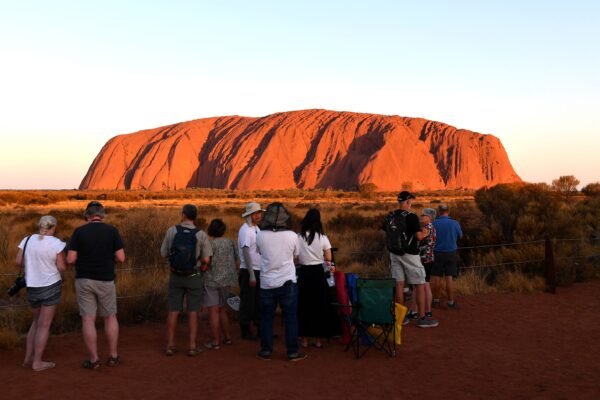 Another key factor that could make a change is the Chinese migrants living in Australia, according to the study.

Despite the slowdown in the growth of tourists from the Chinese markets, the Chinese migrant living in Australia should be enough of a lure to maintain tourism numbers, said lead author Prof. Saroja Selvanathan from Griffith University’s Griffith Asia Institute.

“This study finds that despite the deteriorating political relations between China and Australia, the stock of Chinese migrants in Australia would continue to help to increase the Chinese tourist arrivals to Australia,” Selvanathan said.

“One of the recommendations of the study to increase the shortfall in Chinese tourist arrivals to Australia is for the Australian Tourism Industry to target the growing middle-income classes in other growth markets such as India and Indonesia.” 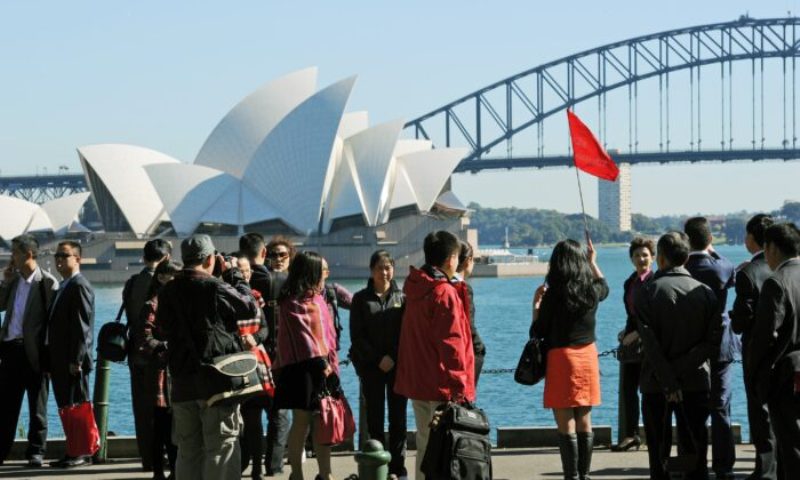