Extrawdinary
Bloody fantastic to listen to someone on the same page!!! Great content!!! Huge props and thank you my friend

Missy2540
Isn’t it funny how it’s only the politicians and the globalists that actually believe this climate change BS. I guess they’ve worked out how to brainwash people like they did with convid so they’ll be able to brainwash the public with climate change.

EurekaB_Rises
Agenda 21 was openly talked about and advertised in the 1990s by the Liberal Victorian Government under Jeff Kennett. They brought in be Clean and Green.
I know. I worked for the bastards.

p2020p
Great article by Mike Adams from Natural News:
The United Nations 2030 Agenda decoded: It’s a blueprint for the global enslavement of humanity under the boot of corporate masters.

Mondoftw
Dale awesome vid mate. FYI Joondalup is a large suburb north of Perth. The suburb I live in actually falls under Joondalup city council. Scary shit if all this goes to plan!

Blueface69
Because of the fake climate change agenda, there’s also going to be more lockdowns, saying we as a community need to protect the planet. So there’s going to be a legislated Sunday law or “ green Sunday “ for the planet.
This is going to signal a very bad time, as the Pope is wanting to enforce this as a “Sabbath rest”, problem is that it’s the false day.
To a lot of people this will sound no big deal until they realise the eternal implications of it ………

Kaiwsanshou
What Australian government?
U think that there are governments in Tera Australis?
Australia is located on Norfolk Island!
C’mon bro!
You just now working it out?!
It’s all on the UN websites and has been for decades

SandraOTS
Excellent info Dale. Here in Newcastle we are also already having to partake in everything SMART, the council has been given heaps of money to impliment this stuff, so it would be the same for Byron. Local Council elections in December were called only half an hour into counting, so there is no was to remove those putting this in place, their positions are secured to filfill the objective. Thanks so much for revealing this we need to share it everywhere. 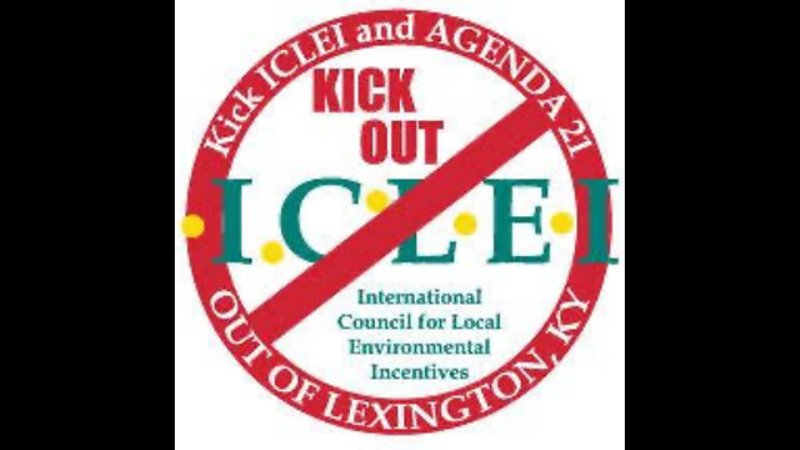 PrevPreviousEducate Yourself Further on Events of the Last 2 Years and Beyond
NextAbp. Viganò: Globalists Have Fomented War in Ukraine To Establish the Tyranny of the New World OrderNext