One-Third of Australian Teens Have Thought of Self-Harming: Study

One-Third of Australian Teens Have Thought of Self-Harming: Study

One-third of Australian teenagers, particularly girls, have considered self-harm over the last 12 months, a concerning trend in light of worsening mental health in the COVID-19 pandemic.

Growing Up in Australia: The Longitudinal Study of Australian Children is a major ongoing study that has followed 10,000 young Australians and their families since 2003.

In its research on self-injury among adolescents, it surveyed teens aged 14 to 17 and found that 30 percent had thought about self-harming, and 18 percent reported self-injury.

“Navigating your way through the world as a young person can be challenging, and it’s clear that managing self-injury thoughts and behaviours is a critical aspect of adolescent health care provision,” report co-author Pilar Rioseco said.

Girls were significantly more likely to think about self-injury, with close to half (42 percent) of girls reporting self-harm thoughts compared to 18 percent of boys. Similarly, girls reported more incidents of self-harm (26 percent) compared to 9 percent for boys.

Girls were also more likely to repeatedly engage in self-harm acts, with around 7 percent of girls reporting self-harm at both 14 to 15 and 16 to 17-year age brackets compared to 1 percent of boys.

Most concerning is that repeated self-injury over time is strongly associated with suicidal behaviour; 65 percent reported suicide attempts at ages 16 to 17.

“While both genders are experiencing high rates of self-injury thoughts and behaviours, it is alarming to see how much more common it is among girls,” Rioseco said.

The report found that a strong familial relationship, particularly with a parent, was key to preventing thoughts of self-harm.

“It’s essential that parents, caregivers, and schools are equipped with the right skill set and provided with the support they need to assist adolescents throughout this time,” Rioseco said. “Ultimately, self-injury thoughts and behaviours need to be seen for what they are—a response to mounting stress and a way of relieving emotional pain,”

“There’s an urgent need for integrated care involving families, schools, and communities to enhance safety among these distressed young people in both the short and long term.” 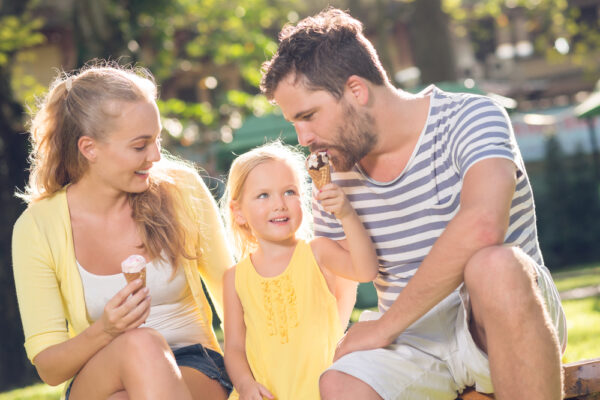 The study noted that parents’ mental health and parenting approaches were the cornerstones to a child’s well-being into adulthood and advocated for the promotion of positive parenting practices as one vital avenue to reducing the risk of self-injury in young people.

The study also found that adolescents attending a Catholic or independent secondary school were less likely to self-injure. Children from non-English speaking backgrounds were also half as likely to report self-injury.

In an analysis by the Australian National University (ANU) into the mental health of Australian children during COVID-19, adolescents and young adults were of particular concern.

“We found 71 percent of parents and carers of Australians aged 15 to 18 reported worsening mental health conditions for their children,” ANU professor and co-author Nicholas Biddle said. “A lot of this is due to the ongoing impacts of the COVID-19 pandemic and, in particular, extended lockdowns.”

It found that mental health conditions were largely the same between genders, which suggests boys and girls engage in different behaviours when under mental health stress.

During COVID-19 restrictions, teenagers are spending increased amounts of time on the internet and social media, which is contributing to the decline in mental health.

An internal study by Facebook found that Instagram was harmful to teens’ well-being, self-esteem, life satisfaction, mood, and body image—particularly girls. However, officials disregarded the findings and continued business as usual.