Situation Update Is Now Citizens’ Log – May 10, 2022 – How the Fall of Human Civilization Was Pulled Off

Situation Update Is Now Citizens’ Log – May 10, 2022 – How the Fall of Human Civilization Was Pulled Off

Citizens’ Log is recorded and preserved for future historians in the hopes they might study the mistakes that lead to the fall of human civilization. Each episode reports on present-day events that are leading to the cultural collapse, food collapse, economic collapse, cognitive collapse and infrastructure collapse… all headed toward the grand finale civilization collapse which will end this era of madness and lead to a “global reset” / mass die-off. 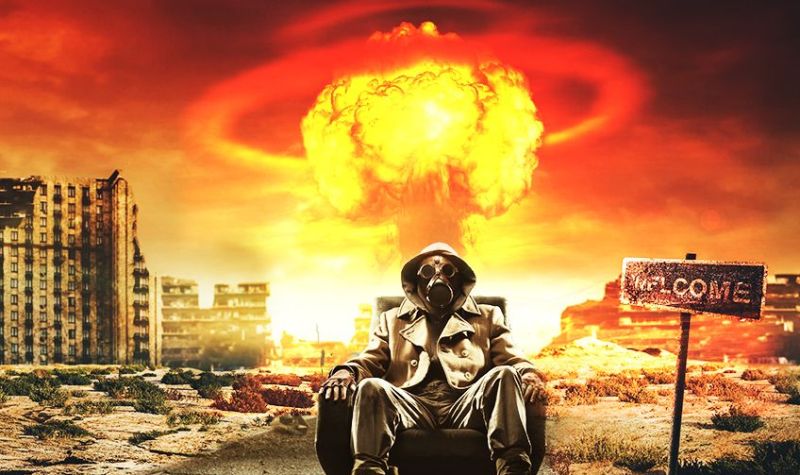 Cat Fancier (Catfancier3)
The USA was never a democracy. We are a constitutional republic. Only leftists refer to this nation as a democracy.

catherine
We are no longer a constitutional republic and haven’t been for a long time. We are an administrative state where the agencies of the federal government, using selective “experts” (those who agree with the current majority political party or are funded by and influenced by wealthy donors (like Bill Gates who is actually the most powerful person in the world) will present policy recommendations to the agency heads who in turn present them to Congress who in turn gives the authority to the agency head to approve and implement the policy with the authority to enforce it as well. Thus, we are ruled by unelected selective experts and unelected agency heads.

Tim_in_Insanityville
By making this “A Message to the future,” isn’t Mike assuming that all independent voices will die out in the future, there will be no one left to tell the truth and the only thing people will have is Mike Adams’ old recordings? Sounds like a pretty dark, pessimistic view of the future to me!

Ray H
Wasn’t it just a few months ago Mike was going to focus on solutions and positive developments. Group think will lead to your thinking becoming your reality.

Mel
Well it’s quite obvious that Mike Adams is accepting defeat by calling this a Citizens log speaking to the Future pretty sad why even bother doing any of these and discussing anything anymore and just crawl into a hole somewhere.. I think you need to speak to someone Mike Adams you’ve lost your faith

Handmaiden of the Lord
These things are actually the Judgements that has come. We have faith for our soul’s. Prophecy must be and never goes back void. Our country is in trouble for many thing’s. We would be liars if we thought the nation was not full of sin. It is . It’s not the wrath yet!

Crypto Maniacs
Please stop with this “future log” format. I come here for the current news/situation in the world. Not a dramatized doomsday scenario of the future that hasn’t happened yet!

PrevPreviousAustralians Will Now Be Able To Vote Over the Phone in This Year’s Federal Election – And Those Who Don’t Risk Huge Fines
NextAustralia Jab Injuries – Ingi – From Sunshine Coast, AustraliaNext