AMA Victoria to Call for Royal Commission Into AHRA

AMA Victoria to Call for Royal Commission Into AHRA

THE Victorian Branch of the Australian Medical Association (AMA) will put forward a motion at the AMA’s National Conference at the end of this month, calling for a Royal Commission into the Australian Health Practitioner Regulation Agency (AHPRA).

The move comes in the wake of AHPRA’s decision to impose restrictions on West Australian GP Dr David Berger because of his alleged conduct on Twitter. There has been concern among leading doctors using social media that freedom of speech is in danger.

Dr Berger has been a vocal, blunt, and sometimes sarcastic critic of governments, Chief Health Officers and health authorities for lack of action and alleged ignoring of evidence about the current COVID-19 pandemic.

Dr Berger must undertake education “in relation to behaving professionally and courteously to colleagues and other practitioners including when using social media in accordance with Good medical practice: a code of conduct for doctors in Australia”, according to AHPRA. Dr Berger was allegedly the subject of an anonymous complainant who objected to his manner of expression.

Dr Haikerwal told InSight+ the AMA Victoria decision to call for a Royal Commission was made well before news of Dr Berger’s run-in with AHPRA came to light, was a response to long-term concerns about the regulator’s “over-reach”, and follows on from the “inept” 2011 Senate inquiry into AHPRA.

The motion from the AMA Victorian State Council reads:

“The following are some of the areas of concern that must be addressed by the Terms of Reference of the Royal Commission:-

Leading health figures, including Editor-in-Chief of the Medical Journal of Australia, Professor Nick Talley AC, have called for more clarity from AHPRA about doctors’ conduct on social media.

“Obviously there are examples of behaviours which would be completely unacceptable. On the other hand there are grey areas too. The worry is that sometimes those grey areas are being interpreted in ways that might not be appropriate, that might inhibit conversations that really need to happen, that might inhibit important public health debate, because practitioners are too frightened to engage. There’s no doubt the [David Berger case] has sent shivers throughout those who are engaging on social media.”

Dr Andrew Miller (@drajm), an anaesthetist and former President of the Australian Medical Association’s WA branch, told InSight+ that doctors were “obliged” by the regulators, AHPRA and the Medical Board of Australia to advocate for their patients and public health.

“Section 7.3 and 7.4 of Good medical practice: a code of conduct for doctors in Australia says we are required to advocate, protect and advance the health and wellbeing of patients, communities and populations,” Dr Miller said.

There are significant disparities in the health status of different groups in the Australian community. These disparities result from social, economic, historic, geographic and other factors. In particular, Aboriginal and Torres Strait Islander Peoples bear the burden of gross social and health inequity.

Good medical practice involves using your expertise and influence to identify and address healthcare inequity and protect and advance the health and wellbeing of individual patients, communities and populations.

Doctors have a responsibility to promote the health of the community through disease prevention and control, education and screening. Good medical practice involves:

“Sometimes you have to do that in a way that gets attention,” said Dr Miller.

“Sometimes you have to step into the fray and offend some people to change the status quo — or it is not effective advocacy. Anything else is abrogating our responsibilities.”

Dr Tim Senior (@timsenior), a GP with the Tharawal Aboriginal Medical Service, told InSight+ that he hoped that he would be able to defend his social media presence if ever questioned by AHPRA.

“I would like to think I could argue, based on their own social media guidelines, that I have always put my patients first,” he said.

“It is absolutely legitimate to argue and discuss health policy that is contested. It is entirely appropriate that doctors are involved in these discussions because of our expertise, because we are citizens, and because we see the effects of health policy directly in our patients.

“It is one of our duties to advocate for vulnerable patients, and sometimes that’s going to result in some conflict.”

Last week, Victoria’s Health Minister Mary-Ann Thomas confirmed she would not adopt the advice of the state’s acting Chief Health Officer Ben Cowie who recommended that masks be made mandatory in early education and retail settings.

According to AusDoc, AHPRA said that Dr Berger was guilty of undermining confidence in “public health messaging” relating to COVID-19.

“Dr Berger has made comments that disagree with politicians, government bodies and public health organisations, pharmaceutical companies and other medical professionals. He has done so using emotive and pejorative language,” AHPRA was quoted as saying.

“If AHPRA is hoping to maintain faith in health authorities then shutting down these kinds of debates on social media will have the opposite effect,” he told InSight+.

“To say we cannot criticise health authorities or public health settings could logically, in my opinion, damage public trust,” he said. “Does this compliance mandate also extend to non-pandemic health policies?”

“There is no information available about who complained about Dr Berger’s tweets. That cloak of anonymity is necessary for vulnerable complainants, not those who have power and agency in the debate, who may be weaponising AHPRA as part of a tactical political response, for all we know.

“Iif AHPRA is just acting as another arm of political administration that picks and chooses what medical advice to follow and then tries to silence dissent, then that’s not right, and in my opinion, could amount to bullying.

“It is really important to know how they decide who to investigate and who to exonerate, and whether they are being consistent and even handed – is it just vocal critics of government policy that have to be re-educated? Are prominent medical apologists for the government immune?”

Other doctors prominent on Twitter have been more circumspect about AHPRA’s action.

Dr Eric Levi (@DrEricLevi), a paediatric and adult otolaryngologist head and neck surgeon from Naarm Melbourne, has almost 48 000 followers on Twitter and is an advocate for his patients and good medical practice.

“I am on Twitter for learning, engagement, dialogue and to educate people through the accessible platform of social media,” Dr Levi told InSight+.

“As doctors, we have the right to express our opinions, just like everyone else. I also believe we have a responsibility to drive public health information through social media, which is a very powerful tool.

“But how that opinion and information is delivered is important.

“It has always been true that doctors are held to a higher standard,” said Dr Levi. “Yes, we can voice our opinions, but we must do it in a respectful way.

“We have worked hard to earn that respect, and we are privileged because of it.” 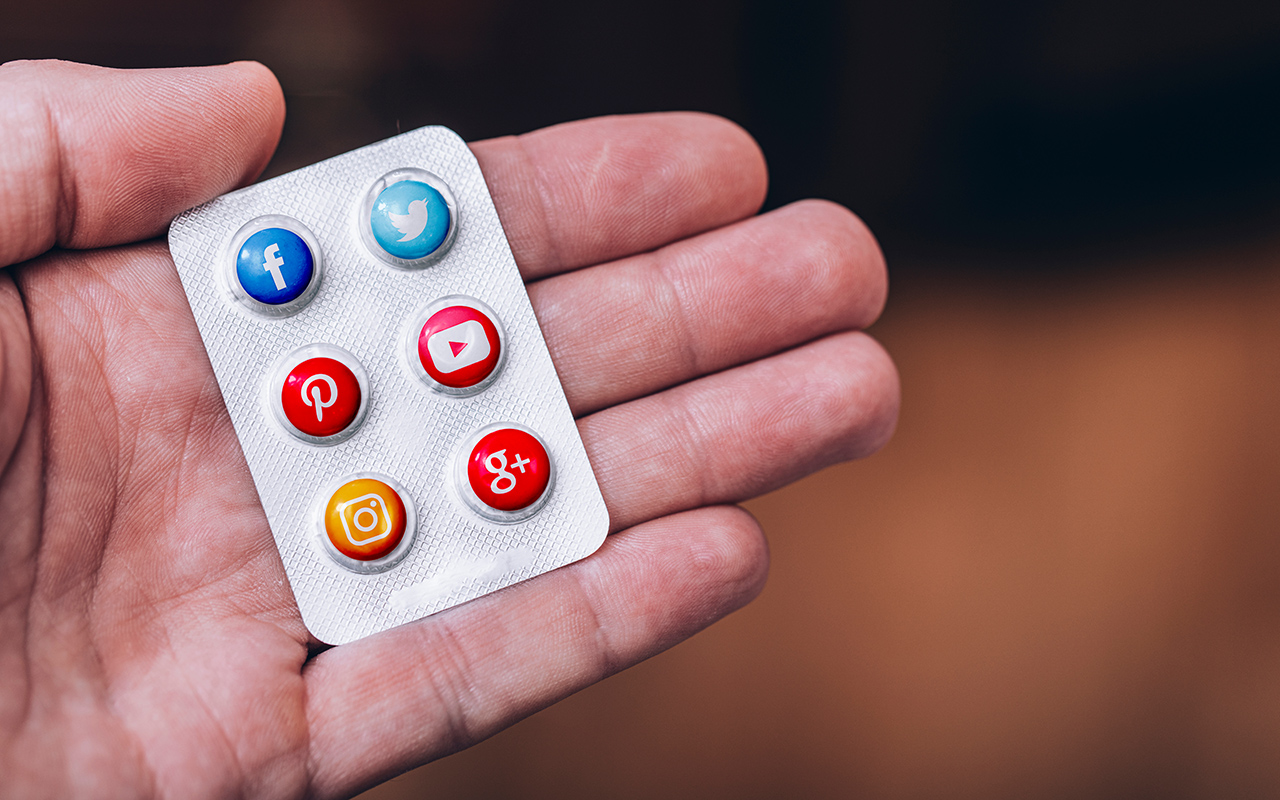