Australian business and healthcare sectors are worried about their ability to manage the upcoming Sept. 22 public holiday to commemorate Queen Elizabeth II after the government’s announcement came on short notice.

Following the holiday confirmation, medical staff and patients have raised concerns that elective surgery and GP appointments could be cancelled or postponed.

The Australian Medical Association’s Queensland branch (AMAQ) has called on the state’s health department to inform patients of all new updates.

Meanwhile, Queensland’s health department said it was seeking advice before giving directions to hospitals and clinics.

In South Australia, Premier Peter Malinauskas said the state government was working with public hospitals to carry out as many elective surgeries as possible.

“This is complicated by the closure of schools and childcare centres impacting health workers’ ability to attend work,” Malinauskas said.

However, the concerns of the medical sector have been dismissed by the federal government, with Prime Minister Anthony Albanese saying medical procedures would not be affected by the public holiday.

“The idea that operations don’t occur during public holidays is, of course, not correct,” he told reporters.

“Medical procedures are always a priority.”

Local businesses, including those in the retailing and hospitality industries, also have their share of concerns about the short-notice public holiday.

Tim Piper, the head of the Australian Industry Group’s Victorian branch, said that while the one-off holiday was appropriate to commemorate the Queen, it would be “very busy and very expensive” for businesses.

In Victoria, the Queen’s mourning public holiday is followed by the AFL grand final holiday on Sept. 23, causing businesses in the hospitality industry and other sectors that trade on holidays and weekends to pay their employees four consecutive days of penalty rates.

Western Australian businesses are in a similar situation as the state’s Queen’s Birthday public holiday takes place on Sept. 26. 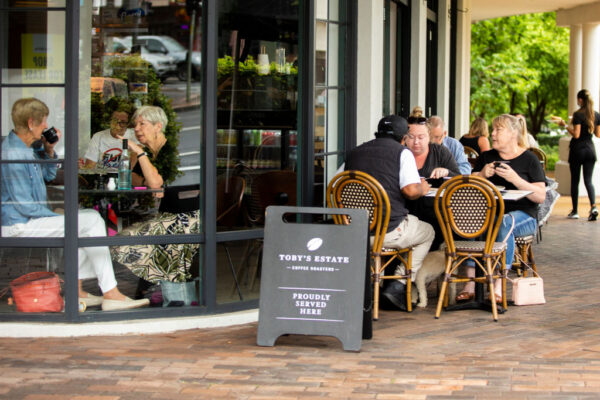 Meanwhile, the Australian Securities Exchange is among the organisations to shut down for the public holiday and has welcomed the opportunity to commemorate the Queen’s life of service.

A spokesman said the securities market operator appreciated the support of its stakeholders to honour the occasion despite the operational, technical and business challenges brought by the government’s short notice.

In response to questions about the snap holiday’s impact on businesses, the prime minister said it was appropriate to commemorate the historic occasion.

He also said essential services would remain open on the day, with penalty rates applying.

Angela Jackson, a lead economist at Impact Economics and Policy, said the cost of public holidays on the economy was not straightforward as some sectors would benefit while others incur extra expenses.

“International research indicates there can be small positives due to increased spending as people are not at work and production loss is generally made up,” Jackson said in comments obtained by AAP.

KPMG economist Sarah Hunter said public holidays tended to give a boost to the leisure, hospitality and retail sectors and that the four-day weekend in Victoria would likely result in extra demand for tourism and travel services.

However, she noted that the gain would be offset by the production losses in the manufacturing, construction and office-based sectors, with a temporary impact on GDP for the third quarter.

“But as it’s just one day, there won’t be a permanent drag on productivity,” she said.

“It will be a blip, and then the activity will bounce back in the December quarter.” 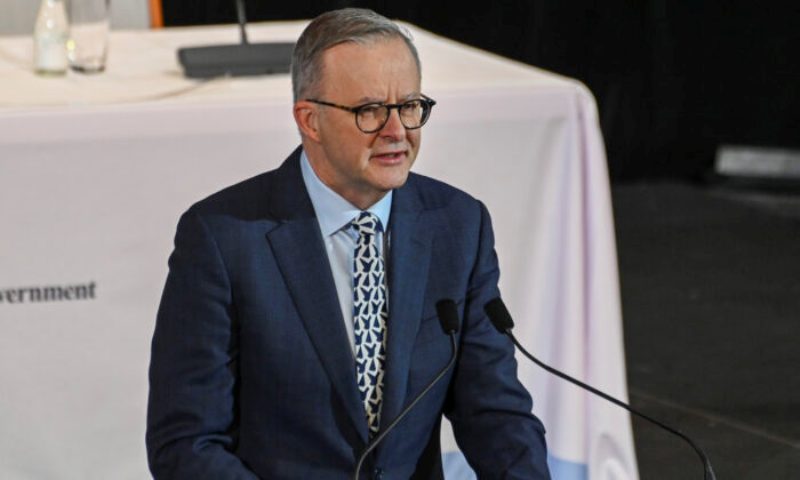 PrevPreviousWas 911 a “Deep State Job“? Whatever the Mainstream Media Tell You is Most Likely a Lie so the Truth Lies Elsewhere
NextNew Zealand Scraps Nearly All COVID-19 Restrictions, Including Mask and Vaccination MandatesNext