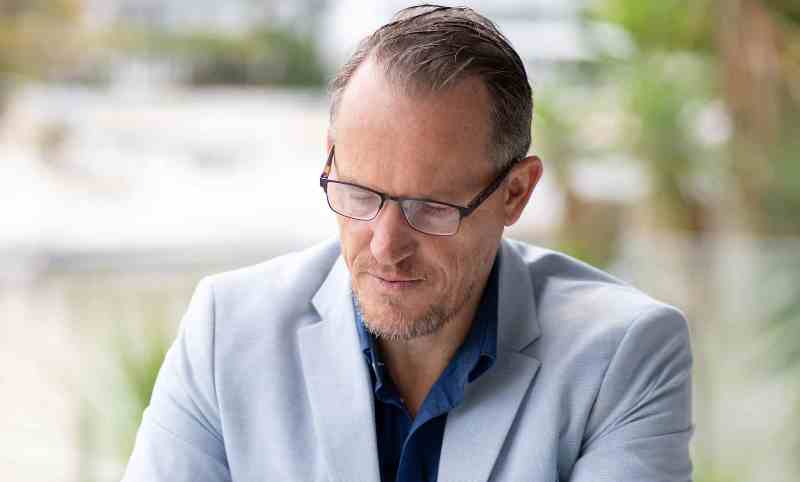 Australian National Review Founder said he has pulled aside at customs when returning to Australia recently, and placed in a small office with two Federal Police Officers.

When asked why he believes he was targeted and whether was it random, he said,” it was clearly not random. No one else from the 400 passengers on the flight was signaled out. I noticed the passport lady pushed a button, and 5 mins later, whilst waiting for my luggage at the Sydney International Airport, I was approached by a police officer, told to hand over my passport without reason, paraded in front of thousands, and taken to a room. In this room was where I was asked questions by two Federal Police Officers “.

“It was clear I was being signaled out, and intimidated, no doubt because I’m an Independent Journalist and Political Commentator. And we have been relentless at the Australian National Review in exposing the Government cover up of vaccine death and injury, and the fraud of Covid.”

He said “the Australian Government is trying to jail journalists on trumped-up charges. Aussie Cossack is already in jail and others like Monica Smit were jailed last year.

The Government departments are being weaponised like Biden has done in America, to target Government critics and independent journalists.

I was warned months ago this would happen and that it won’t be safe to remain in Australia.

The Australian Government is trying to find out how we fund the Australian National Review and make it illegal for independent newsites to ask for donations,” he went on to say.

“It’s appalling our great nation has fallen to this low level of tyranny, yet still half the population is sound asleep with no idea what’s happening and going to happen. Australians took their freedom for granted and soon won’t have it if they don’t wake up before it’s too late.
Us Independent journalists may suffer the fate of jail for speaking out, but if we don’t speak out all of us will be effectively jailed for life. Tracked and traced and injected to death like lab rats, speeding up one’s death and living a life of misery.”

“The Globalists have an agenda and it’s available for anyone to research that cares for the truth,” he went on to say.

“Our Prime Minister is merely a Globalists Puppet, told what to say and what to do like his fellow Puppet in Biden”.