Today I questioned the Head of the TGA.

Unfortunately I didn’t get in as many questions as I would have liked. I will put the remainder on notice and post when I do.

The answers weren’t to my liking and I suspect most of you will agree.

I will keep raising these issues with the relevant ministers as I believe we owe it to the people who have incurred injuries from the vaccines. 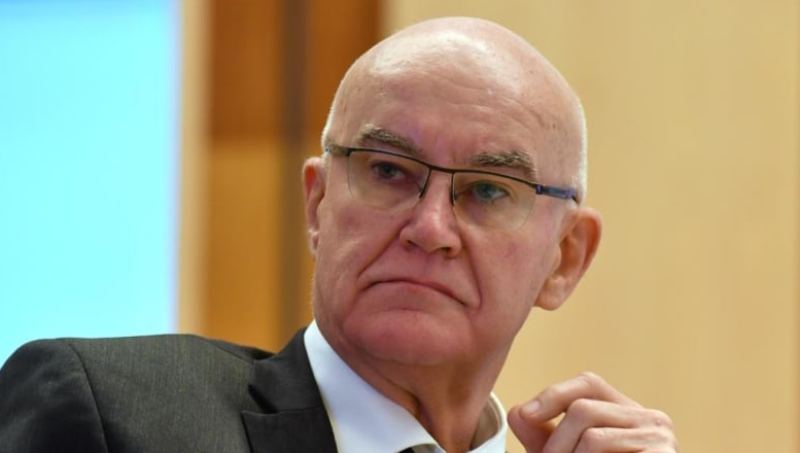 Darren Vatcher
Senator Gerard Rennick I take my hat off to you, that was brilliant! Thank you for advocating the people. Those grubs are in every way complicit in this reign of tyranny with their BS responses.
It’s funny how they have all the data and answers to explain anything that supports or protects the patient, how dangerous it is. Ask them for data on projection of how much money they’ll make in boosters, they have no idea…we just have to accept it.
Those grubs lied and you made them squirm the whole time! I’m proud of you!

Fay Ela
Aren’t we so lucky to have these dipsticks running the TGA.

Alex Armstrong
Impressive calmness. I don’t know how you held it together in the face of such disregard for the truth. As to the TTP-they should have picked up on quicker, they were pretty late to recognise it, as it was being reported for months over seas and being ignored as “coincidence.” Does the TGA not pay attention to what is happening in the US and the UK? Do they expect a different set of reactions here?

Nikki Thompson
He’s so infuriating. They don’t care at all about people. Thank you so much for speaking out about this.

Elise Borgward
Wow how much can the avoid answering the questions asked!!
Like kept trying to shift the focus in the way they answered the questions!! No direct responses or only sorta direct when their experts have said…
At this stage no need to mandate booster shots please the writing is on the wall!!
Keep fighting for us, keep putting the pressure on!!
Let’s see the reports from their so called experts!!
We’ve seen of experts say yeh exact opposite to them and willing to put themselves out there to say it!!

Joseph Elias
Thank you Senator. Please keep integrity in the process in having your questions answered.

Adrian du Plessis
p.s. The fellow with a bald spot in the first 10 minutes failed to explain how it’s credible he uses what he says is the standard mortality stats of 10,000 people a month to dismiss a need to look more closely at which are vax-related, yet, the same claim he’s using, that 10,000 people regularly die in a month, is not considered and has no bearing on how deaths within 28 days of a ‘positive’ test are called a Covid death by default. Can’t have it both ways! Really, if anyone watches these characters talk, all over the world, it’s the same slippery game. And that’s being charitable/ Benefits are grossly exaggerated. Risks and harms are grossly minimized.