BUCHANAN COUNTY, VA – A Democrat Virginia Board of Supervisors member was reportedly charged with 82 felony counts relating to election voter fraud, along with one alleged accomplice being charged with 12 felonies of a similar nature.

Commonwealth Attorney Stoots didn’t reveal any specifics regarding the case in a released statement, noting that ethics codes forbid his office from going into case specifics prior to a potential trial.

“The Rules of Professional Conduct prevents any lawyer participating in the prosecution of a criminal matter that may be tried to a jury from making an extrajudicial statement that the lawyer knows or should know will have a likelihood of interfering with the fairness of a trial by jury. Based on the Rules of Professional Conduct, my office will not be making any further statements on the pending matters.”

Virginia State Police have been investigating Adkins for approximately two years prior to the charges getting handed down, with the National File reporting that the grand jury’s report detailed “an illegal absentee vote harvesting scheme” that Adkins had been partaking in since first coming into office in 2011 and “repeating the process in his 2015 and 2019 bids for re-election.”

In this scheme, Adkins would allegedly show up at the homes of prospective voters with absentee applications and ballots in tow to help ensure that he secured their vote. 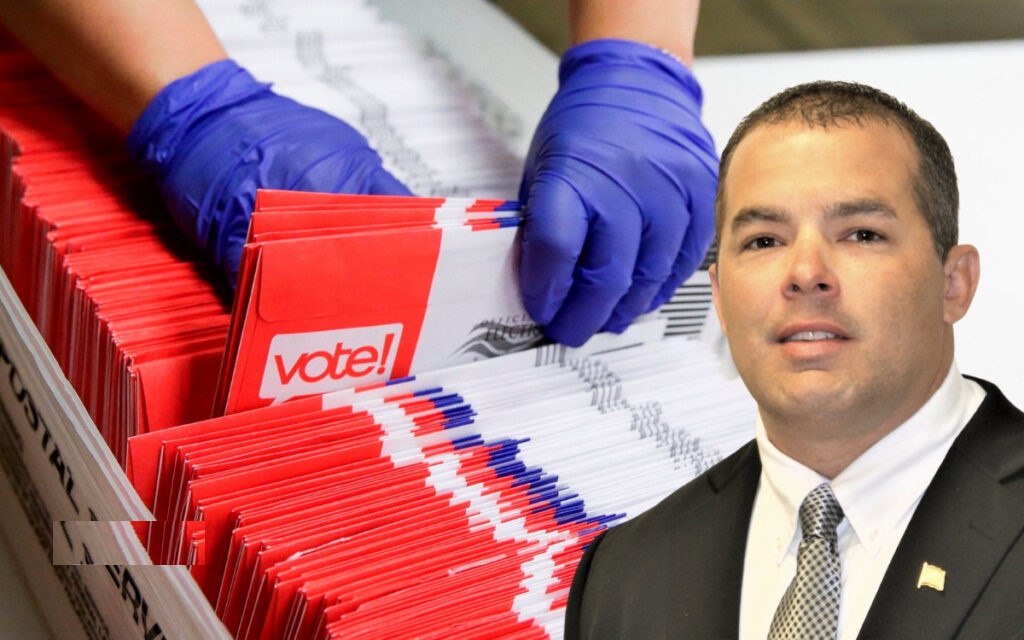