If you opened your eyes for 2 seconds, you would realize I will pay more taxes than any American in history this year,’ Musk added. ‘Don’t spend it all at once … oh wait, you did already. 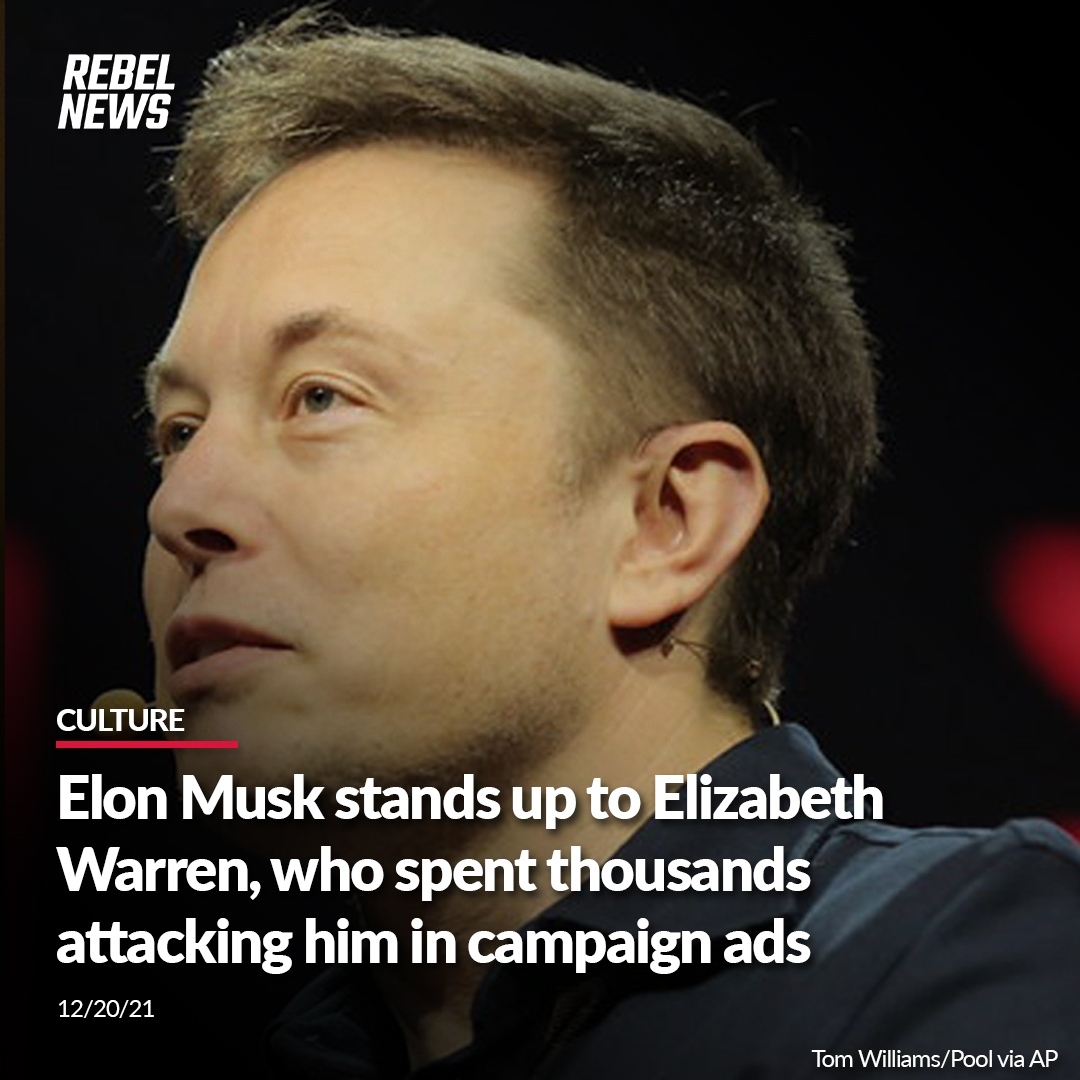 colin.zr1
He should have said “I will pay more in tax than you will ever make”

decjor710
Imagine going after the richest man alive. He could keep hiring lawyers until she doesn’t have a penny left.

keithxman
She’s probably trying to get her DNA test overturned

truth_matters_0
Hope Mr. Musk stands up against the Lunatic Democrats!!

independent_aquaman
She’s attacking the wrong thing about him and he’s avoiding mentioning what she should be attacking him over. Although he’s simply taking advantage of a government loophole that she doesn’t want closed. They both know so this is merely theatrics for them both. What is the government loophole? His tax benefits for his Tesla “renewable energy” stuff. So yes, he pays the most taxes but he also gets a lot of tax money. They BOTH don’t want to mention that.

jessieclearwaterr
11 billion in taxes ! The poor people in the back need to stfu and take notes not complain the mans getting it lol

john_filipovic
It’s ok though @elonofficiall Elon, because we know who not to trust, and she blows smoke signals out her arse..

bigdaddyshooter
Imagine spending money to bitch some one out only to find out their is nomore toilet paper.