Embargo would be felt in EU next winter, French President says but Moscow claims this forecast is too optimistic.

French President Emmanuel Macron on Friday warned that the European Union would not be able to survive next winter without Russian gas. Meanwhile, former Russian head of state Dmitry Medvedev is even more categorical: in his view, Europe would be unable to get through a week without Russian gas.

Amid Russia’s ongoing offensive in Ukraine, the EU is discussing a new, sixth, package of sanctions against Moscow, which reportedly might include some restrictions on oil and gas imports from Russia. Russian retaliatory measures could also touch on energy supplies to Europe.

Commenting on a potential drop in gas supplies, Macron, who is facing the second round of the French presidential election on Sunday, has issued a stark warning.

“We are not going to see the consequences of this in the spring and summer of 2022 (we have replenished the stocks), but next winter everything will change if there is no more Russian gas,” he said in an interview with Ouest France, published on Friday.

The French leader, who polls say is likely to be re-elected, also made clear that a full embargo on Russian gas is not being discussed as the EU fully understands “what enormous difficulties it will create.”

“This may be a subject that will come up on the discussion table, it is not there today. Coal and oil are there, gas is not,” he said.

Meanwhile, Medvedev, who is currently deputy chairman of the Russian Security Council, on Friday took to Telegram to comment on the European Commission statement that there might be ways to pay for the Russian gas in rubles without violating sanctions.

“We appreciate the consistency and integrity of our European partners. Especially considering the fact that, according to recent IMF data, Europe will be able to do without our gas for no more than 6 months. But speaking seriously, they won’t even last a week,” he wrote.

According to Alfred Kammer, director of the European Department at the IMF, if Russian gas supplies are shut off Europe could manage for six months thanks to “alternative supplies and using existing storage.”

“However, if that gas shut off were to last into the winter, and over a longer period, then that would have significant effects,” he said on Friday.

On Thursday, EU top diplomat Josep Borrel revealed that Brussels had failed to reach consensus on a full ban of Russian oil and gas imports but expressed confidence that an agreement would be reached in the near future.

In early April, the EU announced that its members had agreed on an embargo of Russian coal estimated to be worth €4 billion per year, which would take effect in August.

Russia attacked the neighboring state in late February, following Ukraine’s failure to implement the terms of the Minsk agreements, first signed in 2014, and Moscow’s eventual recognition of the Donbass republics of Donetsk and Lugansk.

The German and French brokered protocols were designed to give the breakaway regions special status within the Ukrainian state. The Kremlin has since demanded that Ukraine officially declare itself a neutral country that will never join the US-led NATO military bloc.

Kiev insists the Russian offensive was completely unprovoked and has denied claims it was planning to retake the two republics by force.

The West responded to the Russian offensive in Ukraine with hard-hitting sanctions, covering various sectors of the Russian economy. Moscow considers these measures “unfriendly actions” and has responded with its own counter-sanctions. 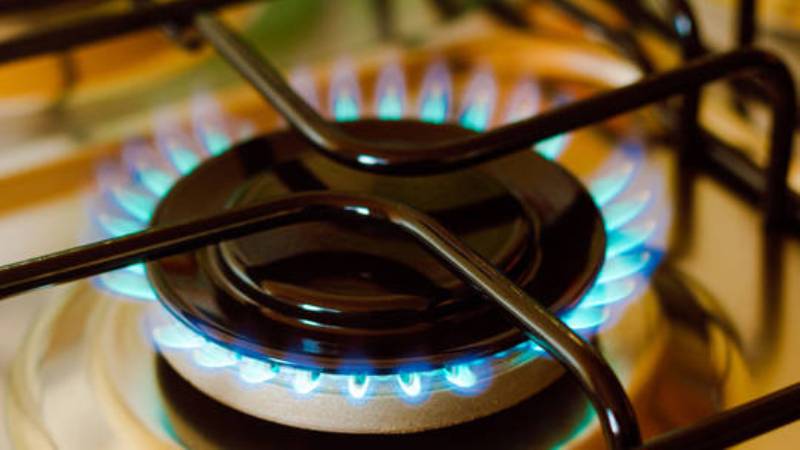