NOTE:
Greg Hunt not recorded as a Young Global Leader graduate.
However, according to wikipedia, Greg Hunt held the position of Director of Strategy at the World Economic Forum (2000–2001)

And don’t forget our nearby neighbours….. 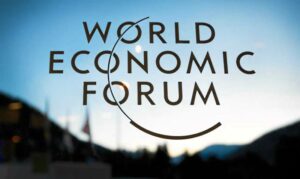