Is It Time To Stop Supporting the Enemy and the Enemies Financial System, the Criminal Federal Reserve Central Banking System?

Is It Time To Stop Supporting the Enemy and the Enemies Financial System, the Criminal Federal Reserve Central Banking System?

Thoughts on everyone pulling all your cash out of the banks, before they confiscate more and more of peoples money, and print it into oblivion, and collapse the system anyhow on us,for the planned Great Reset, as the billionaire Globalist aren’t happy with just half the worlds wealth but want it all
“ you’ll own nothing and be completely happy “
And you’ll become a pin cushion so we can stick our little pricks into you, until you become fertiliser for daffodils

We no longer need to support the criminal fiat currency system ,as with technology we can and have alternate monetary systems available  debt free.

The Globalists were only able to pull of this coup,as we continue to support their fraudulent money.

Fake money, printed by fake Jews , that we work like slaves for, and answer to their political minions.

Is it time to end their reign, by pulling out cash now before their is a run on their criminal banks?

Or pull at least some out for survival for their pending cyber attacks ?

Note. banks in Australia are already closing bank accounts ,and freezing money of those outspoken about the Bs19 fraud.
See

Australian National Review
Www.anrnews.com re articles on it.

News that doesn’t support fake money,but a new Global Currency for the people by the people. After all money belongs to the people, not greedy bankers. 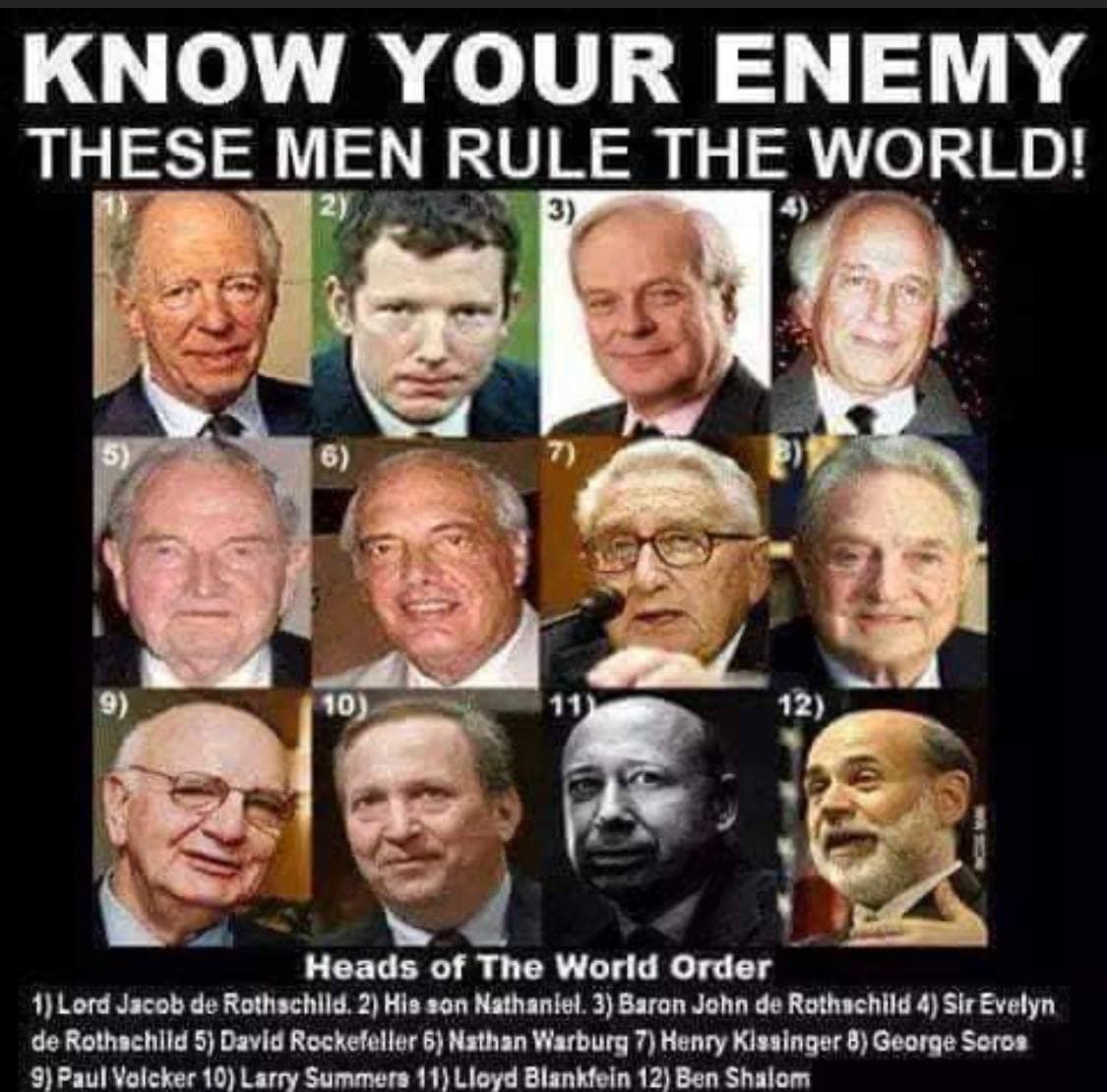 Australia’s Tourism Focus Needs a Shift From China: Study By

Vladimir Putin Responds to Threats From Penny Wong By Aussie