Just as food shortages are clealy being purposefully created, Bill Gates has made himself the single largest private owner of farmland in the United States.

Take a guess, will he want to make his massive farmlands productive and help feed the population? Or did Mr Eugenist buy the farms precisely to stop production?

Your answer will be directly proportionate to your level of awakening…

Bill Gates has made himself the single largest private owner of farmland in the United States.

The globalist billionaire expanded his holdings of American farmland, accumulating a total of 242,000 acres of the most arable land in America, according to The Daily Caller.

Attorney General Drew Wrigley sent a Tuesday letter to the trust, demanding answers on how he intends to use (or hoard) the land he purchased in the state.

North Dakota law restricts the ownership and leasing of farmland to corporations and limited liability companies. In addition, there are certain limitations with regard to trusts.

If Gates’ trust is unable to demonstrate that it’s using the land in accordance with state law, he could face fines of $100,000 unless the trust divests from the land within one year.

Bill Gates acquired six parcels of land in Pembina County. Tuesday, the office of the Attorney General sent out a letter asking the Red River Trust to confirm how the company plans to use the land and if it meets any of the exceptions to the North Dakota Corporate Farming Laws. pic.twitter.com/MGGFKV16mm

Some of Gates’ public remarks suggest a dark motive for his hoarding of American farmland.

If Bill Gates offered me his entire fortune, I would not agree to this. No amount of money would be worth going a lifetime without actual red meat. https://t.co/ozudoyAlA1

“You can get used to the taste difference, and the claim is they’re going to make it taste even better over time,” the Microsoft founder argued in an interview with the MIT Technology Review, according to The Western Journal.

Gates’ position as the single largest owner of American farmland puts him in a unique position to potentially harm ranchers and cattlemen.

The billionaire could prevent ranchers from grazing their cows on his extensive property, cutting them off from land they’ve used for decades.

This would significantly increase supply pressures on ranchers, and ultimately raise the price of beef at the supermarkets.

The hoarding of farmland also stands to impact the entire American food chain in an era where price pressures make it costlier than ever for Americans to feed their families.

Gates’ trust has 30 days from the receipt of the letter to demonstrate how it’s legally using the land.

The globalist oligarch was also reportedly seen within the halls of the United States Capitol earlier this month. 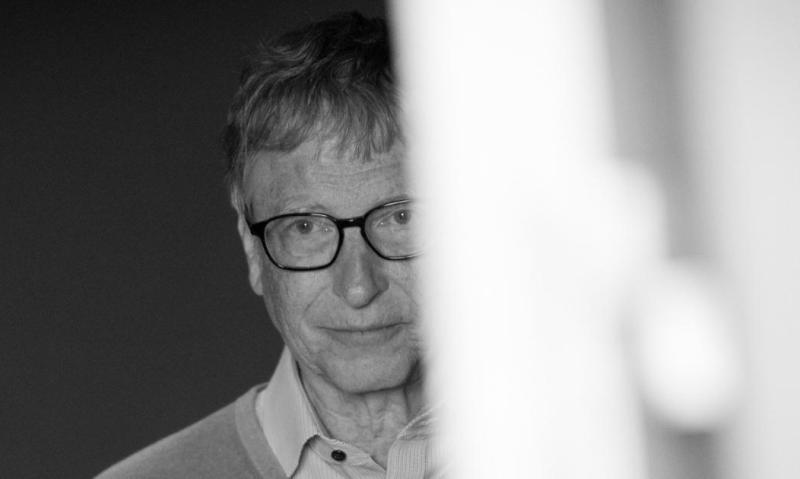 PrevPreviousResidents of a Remote Community in the Northern Territory Are Paying As Much as $74 for a Jar of Coffee and the Price of Fresh Milk Has Reached an All-Time High
NextThe Loony Left Lose the Plot in America, and Call for Destroying Small Country Towns, That Dare Think Babies Lives Matter, Or Voted for TrumpNext