Libya’s largest field, El Sharara, was shut down last month along with El Feel, with reports saying that it was groups affiliated with the eastern parliament that shut down oil production, among them the Libyan National Army of Halifa Khaftar.

According to Aoun, however, “it appears that the closure instructions were issued by an official body, the Petroleum Facilities Guard in the closure areas.”

Libya is currently in the throes of yet another flare-up of violence as two politicians vie for the post of Prime Minister: interim PM Abdul Hamid Dbeibah and eastern-affiliated Fathi Bashaga. According to reports, the groups shutting down fields and export terminals are affiliated with the Bashaga camp.

Bashaga has been sworn in as the new prime minister of the country, but Dbeibah has refused to step down.

According to the oil minister, the only functioning fields right now in Libya are Hamada and the Mellitah complex, with the Wafa field producing from time to time.

This means that Libya is producing almost no oil, putting further strain on an already undersupplied oil market. The North African country was already producing about 600,000 bpd in May due to the large field and export terminal closures, and now, based on Aoun’s comments, its output rate is close to about 100,000 bpd.The impact of such outages on international prices could have been significant were it not for the fact that outages in Libya are frequent and the latest news from China, which is mass-testing citizens in a Beijing district after an outbreak of Covid. The latter sparked concern about China’s demand prospect in case it decides to impose more lockdowns to stem the spread of the virus. 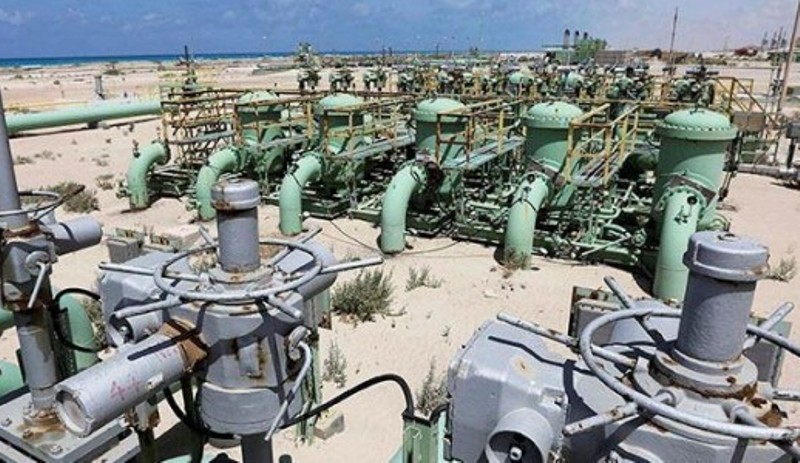