Microsoft Under Threat of Nationalization or Asset Seizure by Russia

Microsoft Under Threat of Nationalization or Asset Seizure by Russia

Russia may attempt to take drastic measures in response to western companies stopping operations in the country.

– Russia threatened to seize assets or nationalize companies that have stopped operations in the country.
– Microsoft, Apple, IBM, and McDonald’s are among the companies that could be affected by Russia’s seizure or nationalization plans.
– Russian President Vladimir Putin shared support for having “external management” over foreign companies in the country.
– The White House press secretary issued a response, stating “any lawless decision by Russia to seize the assets of these companies will ultimately result in even more economic pain for Russia.”

Russia may nationalize or seize the assets of a long list of companies that have stopped operations in the country. Microsoft, Apple, and IBM are among the tech giants that could be affected by the move. Russia has also threatened companies in other industries, including McDonald’s, Coca-Cola, BP, Shell, and Goldman Sachs, according to a report by CNN.

A video posted by the Kremlin that was broadcast on state media outlines a potential response by the Russian government.

“We need to act decisively with those [companies] who are going to close their production,” said Putin. “It is necessary, then … to introduce external management and then transfer these enterprises to those who want to work.”

The legislation that would put these plans into action has already been drafted, according to Russian Prime Minister Mikhail Mishustin.

“If foreign owners close the company unreasonably, then in such cases the government proposes to introduce external administration. Depending on the decision of the owner, it will determine the future fate of the enterprise,” added the Prime Minister.

In total, 59 companies could be nationalized, according to the Russian newspaper Izvestiya. The Russian state news agency TASS later cited those reports.

On Thursday, March 10, 2022, Russia issued a ban on shipping certain goods out of the country that had previously been imported. The ban prevents the transfer of “technological, telecommunications, medical equipment, vehicles, agricultural machinery, electrical equipment” and “railway cars and locomotives, containers, turbines, metal and stone processing machines, monitors, projectors, consoles and panels,” according to Russia’s government website. 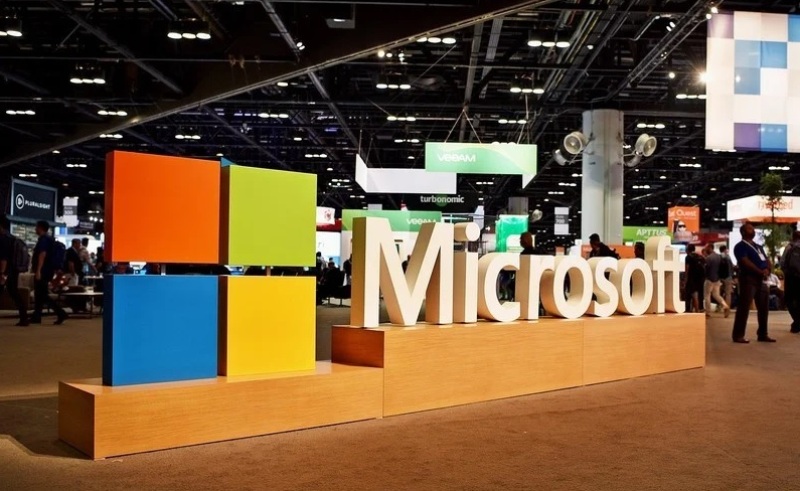 PrevPreviousThe Document Exposing Mark McGowan’s Ties to the CCP Has Been Written Up, and Is Constantly Being Updated and Edited
NextTucker Carlson’s Explosive Interview With Robert F. Kennedy Jr.Next