Morrison Renews His Call for Premiers To ‘Step Back’

Morrison Renews His Call for Premiers To ‘Step Back’

In an address to the Business Council of Australia on Wednesday afternoon, Clot once again stated its time for Premiers to “step back” as Australia focuses on a “business led recovery”.

Clot said, “But there is also a time for government to step back, so Australians can move forward. To unwind restrictions, to unleash the entrepreneurship of private enterprise, to enable you to invest and grow and shape your business for the future.”

“And that time is now upon us. It’s time to move ahead … conditioned necessarily by the need to open safely and stay safely open.”

That’s nice, Clot. The Premiers are still running wild. What are you doing about it. 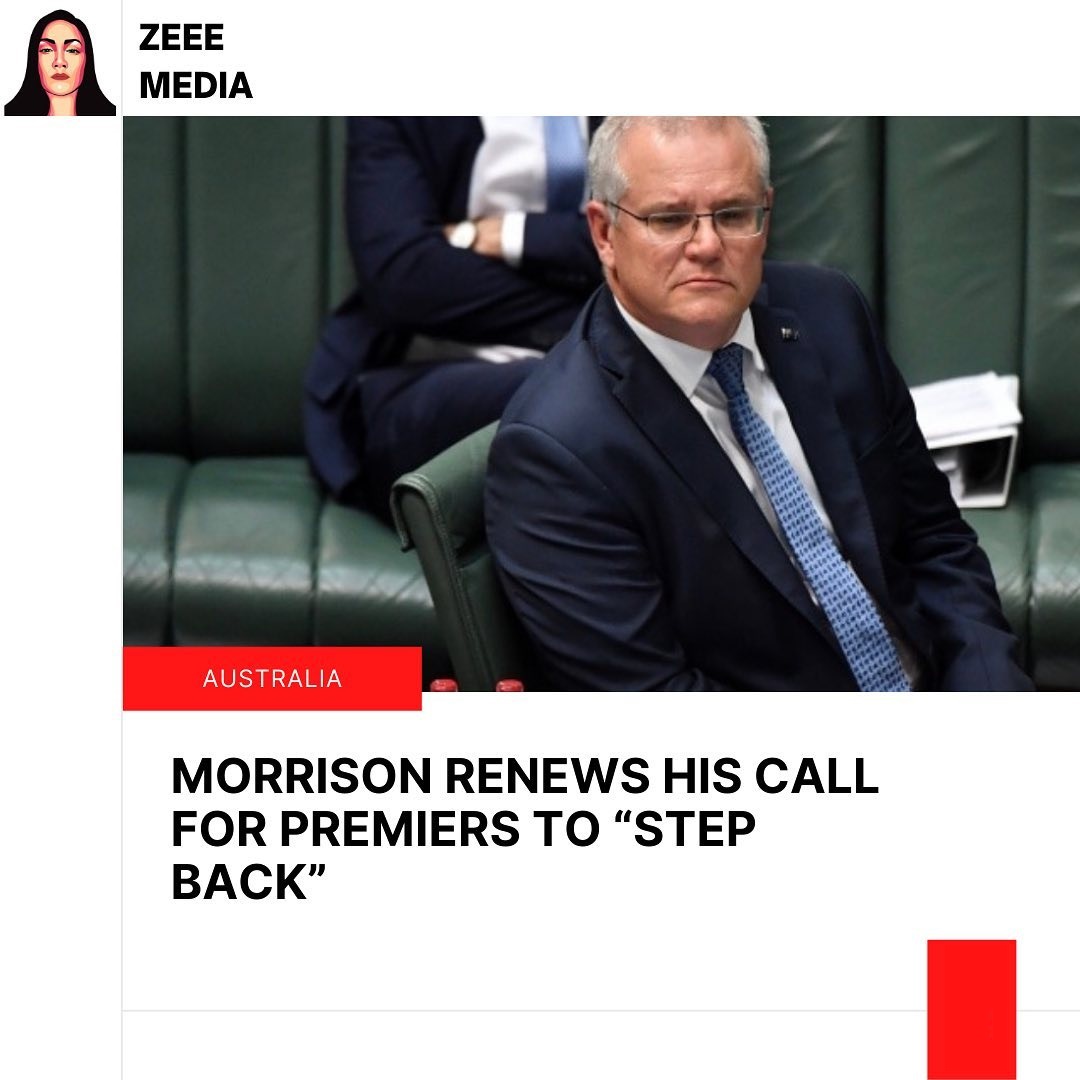 svelterop
Sadly, he’s all talk, no action – he has had ample opportunity to lead this country, instead he’s stood back and let the socialist run riot.

tullym71
Why isn’t he stepping in to stop the Army & Foreign??? Troops in the NT forced removals & Jabs…

888whoamiwhoareyou888
Election incoming and all theatre. If you are still falling for the same tricks I suggest you ask yourself why?

ilovebaking28
Next month ( after Christmas and New year ) the new variants are coming in Australia from overseas just in time for the boosters and the new lockdowns.

water_crafts
The weakest leader Australia has ever had – he stands for nothing.

just_kong88
If he is asking that then why is he letting the NT do forced injections. They are under Federal. I would say he is doing it because he plans to do the same as in the NT. He is standing under a foreign crown and is committing war crimes.

danbraham95
Will speak up when it doesn’t matter to try and save some face and get votes but won’t do a thing when it matters to stop the power hungry premiers.