The Kremlin says that includes companies that remained as well as those planning to return after halting operations amid the Ukraine crisis.

Foreign companies that remain in Russia or are planning to return despite Ukraine-related sanctions pressure will be offered favorable conditions, Kremlin spokesman Dmitry Peskov said on Sunday.

“We take good care of those foreign businessmen who stay [in Russia]. We have extremely great respect and the same care for those businessmen who, under pressure, are now forced to wait it out, but who have already said that they will resume their activities here as soon as possible,” the official stated.

Peskov’s comments were voiced ahead of the 25th Petersburg International Economic Forum (SPIEF), which will be held next week. He said that this year the forum organizers expect fewer representatives of Western companies than in previous years. However, according to Peskov, their number will be lower not due to their reluctance to work with Russia, but due to political pressure in connection with Russia’s ongoing military operation in Ukraine.

The exodus of international firms from Russia started shortly after Moscow launched its military operation in Ukraine in late February. Western countries responded with sanctions, which made financial transactions and logistics difficult if not impossible for some companies, while the widespread condemnation in the West of Russia’s actions made firms working in the country fear for their public image. According to estimates by the Yale Institute for Senior Leadership, nearly half of the 1,345 large international companies represented in the country have either suspended or terminated their operations in the Russian market.

President Vladimir Putin also recently stated that Russia would welcome businesses that wish to return and warned that some companies may regret their decision to leave the Russian market. Peskov reiterated this view, stating that for many of the firms that left it will be harder and more expensive to come back, because “the vacuum” created by a company that leaves the Russian market “is instantly filled by someone else.” 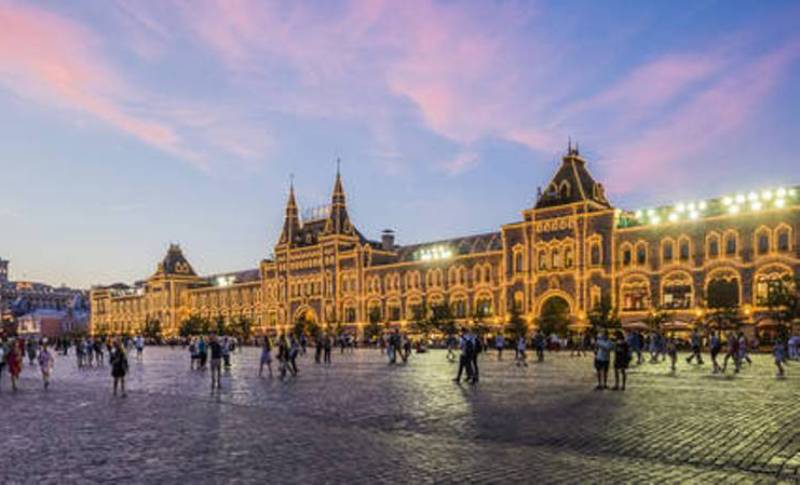 PrevPreviousTruthbook.social Stated That It’s Software Platform Upgrades Are Now Complete for Truthbook.social, Website, Android and iOS Apps
NextThe Sequel to the Fall of the Cabal – Part 15Next