Simple Question: How Much Does the U.N. Cost Australia?

Simple Question: How Much Does the U.N. Cost Australia?

It’s a simple question, but I couldn’t believe no one in government could give me a total cost on what we pay to the UN, its subsidiaries and how much we spend in complying with their dictates.
Tell me, how does that make you feel?

Rick Howard
The UN has played a huge part in the downward decline of Australia’s industry, whether it be manufacturing, farming, natural resources and utilities. The UN has also been a negative influence in the reduction of our freedoms and natural rights. What posable reason can be given for Australia to pay to be a party to the UN. Our corrupt unlawful corporate entities posing as Parliaments/Governments are in fact criminal Traitors. Intil such time as all of these pathetic parasites are removed entirely from our system, we will continue to implode as a people and Country. Wake up everyone. Time is running out quickly.

Rodney Swadling
And what the’ll do we get for our money. As far as I know (my opinion) nothing 0 zips all. Australia get out of the United, just look which countries are running it.

Bob Bliss
Most likely tens of millions of dollars for stuff all, GET OUT OF THE UN NOW!

James Folkers
Easy question, if they can’t answer this question, why are we paying for them !!

Ted Burnett
Our governments have sold us out, simple as that, no matter which one you want to mention, our forefathers would wander why the bloody hell they ever went away to fight for freedom, it’s being slowly pulled from under our feet otherwise we would be telling the minority groups to get stuffed, we need as Australians to stand back and have a good hard long look at the direction we are heading in and take action now both the Morrison and Abernesy governments are like watching Sesame Street at question time, they are a joke!!
I am very concerned and so should we all at the direction we are heading in.

Greg Ralph
The plain answer has to be – TOO MUCH! Like most other Aussies, my view is that they need us more than we need them! It is too much to expect that the bureaucrats, diplomats, and politicians will concur, though.

Terry Chambers
We should leave the UN, its compliance costs are putting Australians out of work. We need to stop contributing to our own demise.

Kathryn Cossgrove
Thank you for asking the questions, and please let us know the results. Taxpayer spending by all Govt agencies should be out there, easy for us taxpayers to access. 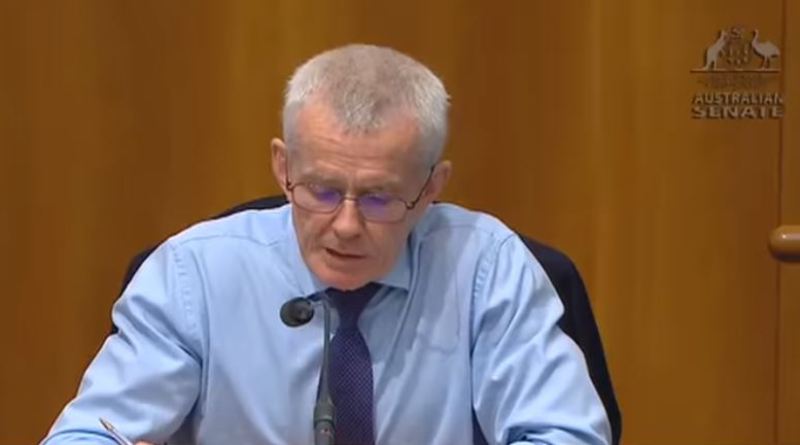