Firey YouTuber The Aussie Cossack was beside himself with joy as a judge decided to let him out of prison early.

An infamous anti-lockdown leader has been granted early release from prison after he deliberately revealed the suppressed name of an accused paedophile to his legion of followers – breaching strict court orders.

Simeon Boikov, known online to hundreds of thousands as The Aussie Cossack, will be back online in days after spending months locked up alongside convicted terrorists and killers.

Boikov appeared on a video screen in Downing Centre District Court from prison wearing a simple blue suit on Tuesday as his lawyers appealed against the severity of his recent 10 month prison sentence.

It was the first time he’s been seen since he was imprisoned, earlier this year, for revealing the name of an accused paedophile at a lockdown rally.

Prosecutors told District Court Judge Warwick Hunt that Boikov had endangered the chance of the alleged paedophile receiving a fair trial.
“(The name) was broadcast to a number of people in the crowd but also online,” the prosecutor told the court
“This person may go to trial… the jury pool may have been tainted… He may have robbed this accused of a fair trial.”

The court heard Boikov had been held in total segregation for a month, without seeing sunlight or being able to call his wife, before being moved to a tiny wing reserved for terrorists and killers.

The Daily Telegraph previously revealed Boikov had been deemed a national security prisoner likely because of his pro-Russian politics.

Judge Hunt reduced Boikov’s prison term meaning he will be released on parole on September 16.

The Cossack’s barrister, Mark Davis, told The Daily Telegraph that the case “was nothing like people assumed” and the issue at the heart of the case was “very personal” for Boikov.

He regrets naming the individual and making that disclosure,” Mr Davis said.

But what I put to the court was the alleged acts related to someone who has an extremely close relationship with Mr Boikov. Nevertheless, he regrets breaching the order. 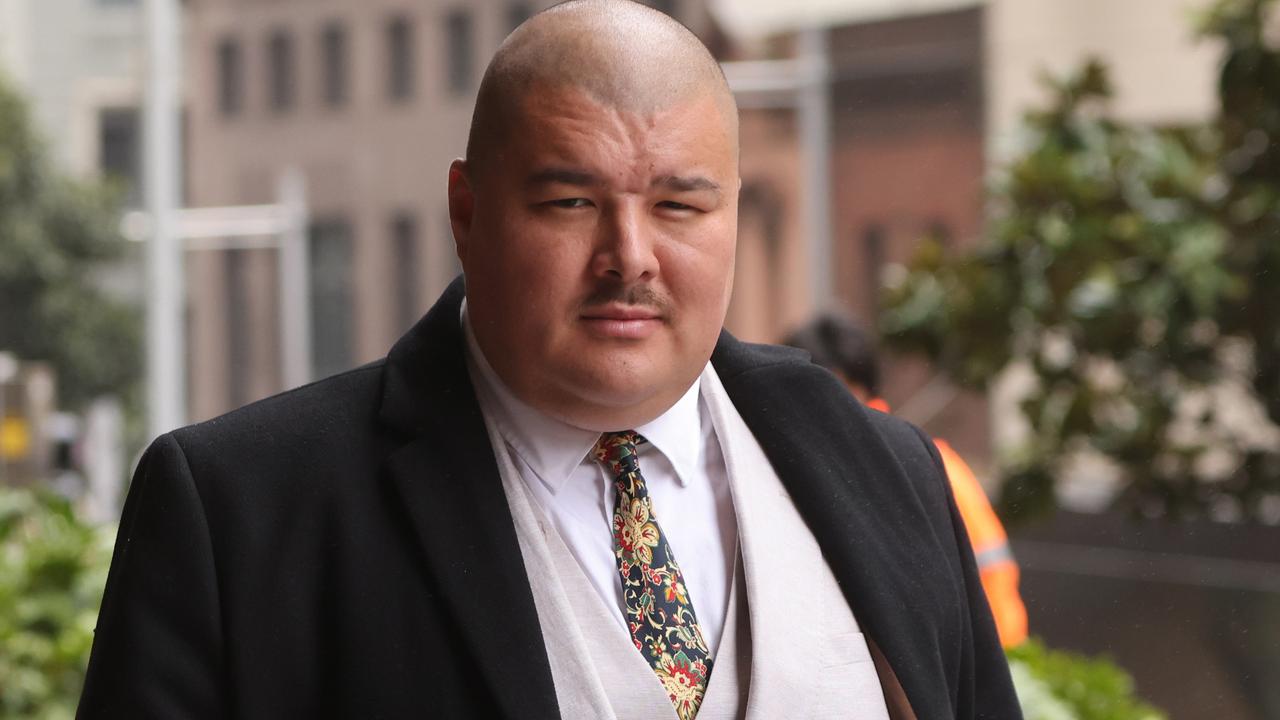 HandsAreBlazingRed
So happy for you guys, wrongfully imprisoned and yet you guys never wavered, you two are amazing for never backing down much love from Canada!!!

puer one
Thank you, your husband is a hero and what you both are doing to bring this disgusting legal systems willingness to protect child molesters to peoples attention, is outstanding.

MadDogCrog
Congratulations! The rights of good people must always be supported. Thanks to you both!

Devyn Cashmore
So happy to hear misses Cossack both you and Simeon should never have been put through this but so happy he’s being let out.. much love for you both

Rejected Outcast
Your welcome miss cossack its the least we could do for the big fella himself. stay on the channel your doing an awesome job and im sure simion will be very proud of what you have done

Marie Si
Great news. He should have never been in jail in the first place, Anticipating his first video after his release. You handled everything so well, and you are both great people and I have lots of respect for both of you. Would like to see the Aussie Cossack run for office even though I’m Canadian.

Jiggs Borah
Congratulations…this has been a travesty of justice. Everywhere in the world we’re rooting for you and watching this channel.
Good luck and God bless you all

Dij Dave
Meanwhile did the court case of the alleged ‘to remain unknown’ predator result in a conviction?
Or is the speed of court cases in the judicial system different in some cases (political bums rush) compared to others (high ranking miscreants)?
Glad to see Simeon will be out and celebrating freedom while the tyrants worst nightmare is being exposed for their corruption and criminality and being held personally accountable!
Nuremberg 2.0
Lest We Forget

Lidija
We’ve missed him. It’s just not been the same without Cossack. He brings a bit of a laugh and smile to our faces during these difficult times. It is horrible how he has been treated. I hope he gets proper justice. You’ve been so strong Mrs Cossack. Will miss you. Drop in and just say hello sometimes.

flavio garcia
congrats and probs to you for sticking by your man during the hard times, 95 percent will run off with another man when faced with things not even half as tough as this, probs too ya looking forward to his release and hearing his wisdoms again

Song Writer63
You’ve done a great job Katya, keeping us in the know. Well done! And I look forward to Cossack’s next video. Bless you both with everything good!

joshua cainero
Get ready misses Cossack! Simeon’s going to treat you like a queen for all the good work you’ve done while he’s been locked up. Thankyou so much for keeping us all informed with everything and we hope you don’t have to go through this again.

Seabreeze
This is the “BEST NEWS”! These crimes against the “we the people” by the “cult” are crimes against humanity! Thank you Mrs. “C”….you have been fantastic and very strong during this awful ordeal. 💐Hopefully we will hear from you from time to time after Mr. “C” is released!