By The Rio Times

The UK on Tuesday threatened to ban Twitter altogether and potentially jail Elon Musk if he violates their incoming “Online Safety Bill” by allowing free speech on his platform.

The move came just hours after the EU threatened to ban Twitter entirely if Musk allows free speech on the platform and the US threatened to “reform” Section 230 to hold social media companies “accountable” for the “harms they cause.”

Britain’s Online Safety Bill would make it mandatory for social media services to tackle both illegal posts as well as material that is “legal but harmful,” a vague definition that has attracted criticism from some in the tech industry over concerns that it may stifle free speech.

“Twitter and all social media platforms must protect their users from harm on their sites,” a U.K. government spokesperson told CNBC.

“We are introducing new online safety laws to safeguard children, prevent abusive behaviour and protect free speech,” the spokesperson said. “All tech firms with users in the U.K. will need to comply with the new laws or face hefty fines and having their sites blocked.”

The stakes for platforms like Twitter would be even higher under the Online Safety Bill, which threatens jail time for company executives for serious violations, as well as penalties of up to 10% of annual global sales.

The legislation, which is yet to be approved by U.K. lawmakers, is expected to become law later this year.

Musk said earlier in the day after the EU’s threats were issued that, “The extreme antibody reaction from those who fear free speech says it all.”

“By ‘free speech’, I simply mean that which matches the law. I am against censorship that goes far beyond the law. If people want less free speech, they will ask government to pass laws to that effect. Therefore, going beyond the law is contrary to the will of the people,” Musk said.

It’s truly remarkable how these Western regimes will condemn China and Russia for cracking down on dissent while they actively wage total war against free speech and free expression in their own countries against their own subjects. 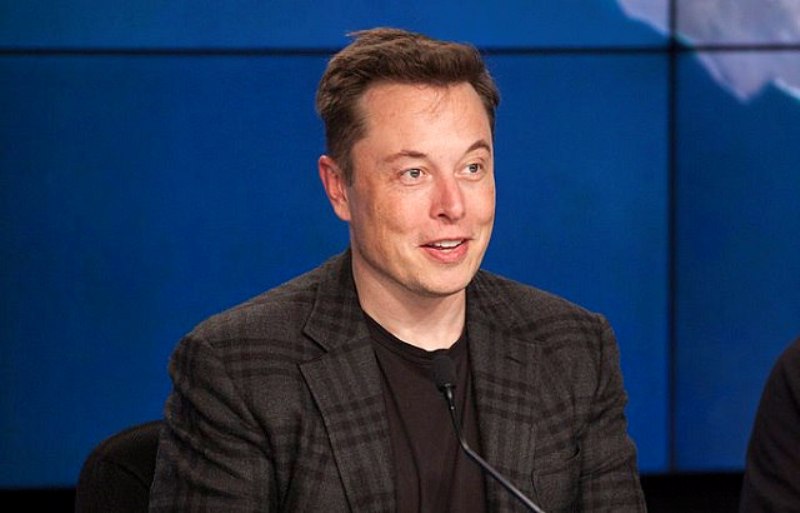 PrevPreviousWe Are Test Launching TruthInsta. Feel Free To Check It Out
NextIndia Looks To Scoop Up Offloaded Western Assets in Russia – MediaNext