Wake Up Australia… Look What’s Coming! New Bill To Allow Foreign Forces and Troops To Be Used on Australian Soil

Wake Up Australia… Look What’s Coming! New Bill To Allow Foreign Forces and Troops To Be Used on Australian Soil

WAKE UP AUSTRALIA… Look what’s coming! New Bill To Allow Foreign Forces and Troops To Be Used on Australian Soil.

This law will allow foreign troops and foreign police forces to be used on Australian soil against the Australian people in times of a declared “emergency”. Most likely under the banner of NATO or the United Nations.

These foreign forces and/or police will be able to act with impunity, immune from all prosecution for any laws they break, damage to persons and private property caused whilst on Australian soil.

If passed the new law will allow foreign troops to be called upon in an emergency. But what constitutes an emergency? Industrial action? Anti-government protests? Civil unrest? Another fake Pandemic? The definition is so broad that it basically can mean anything that they want it to mean. 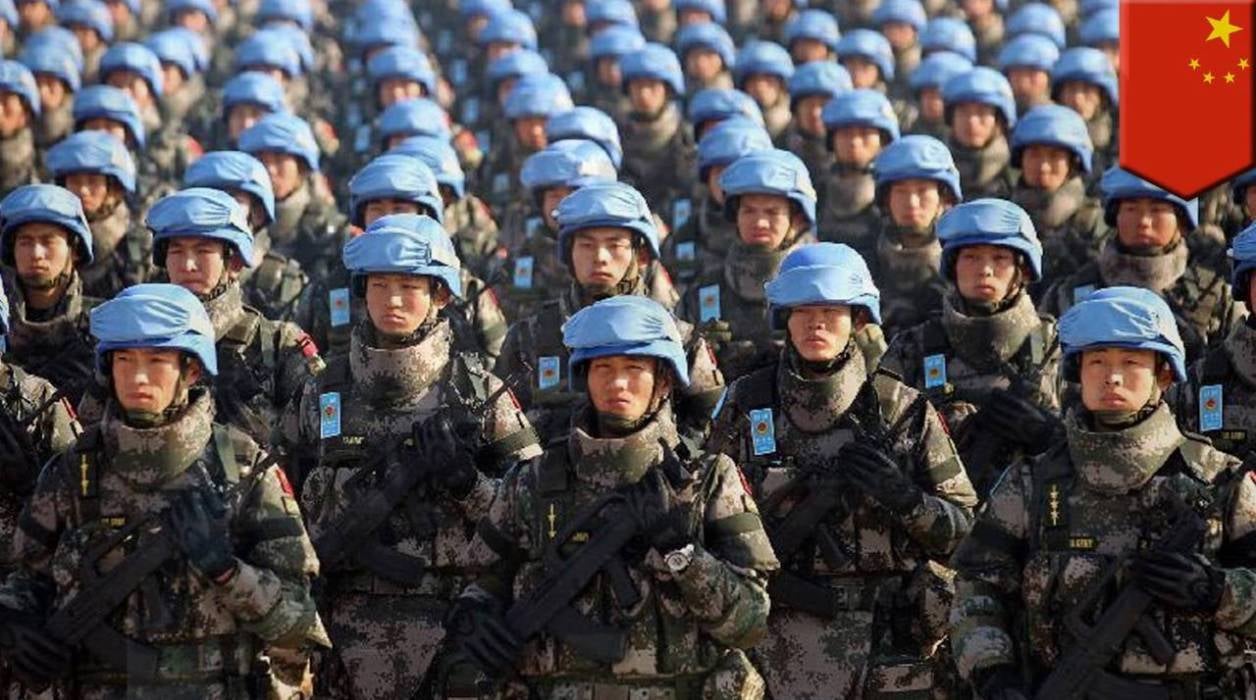 Grant Goard
Time for Real Aussies to STAND UP

Jane Hillyard
Many believe they are already here. Partly because they don’t think our police are capable of perpetrating the kind of violence witnessed in Victoria.

Cameron Ward
If passed is the most important thing here. It won’t pass parliament .

David Sorensen
How can we petition to stop this or remove our current parliamentary system?

Pat Armitstead
is that why they are saying the police wont be checking your passports?

Kate Pfingst
These Governments are out of control ,this goes against our constitution,what these governments are doing is illegal,they will be tried for crimes against humanity .

The World’s Deadliest Pandemic Leaves You Alone, if You Simply Sit Down

No Words for This Unjustifiable Violence

Doctors Call for Delaying Deployment of 5G Due to Health Risks

They Didn’t Isolate the Virus. That’s the Issue

Humanity Being Removed Before the Big Event