Donald Trump says the new platform will be an alternative to Silicon Valley internet companies that he says are biased against him and other conservative voices.

The organization headed by former US President Donald Trump said that it has already inked a deal to have the specialty firm, which is popular with political conservatives, provide “wide-ranging technology and cloud services.”

Trump Media and Technology Group (TMTG) has launched a “Truth Social” online platform for invited guests using Rumble, according to a release.

“I have selected the Rumble Cloud to serve as a critical backbone for TMTG infrastructure,” Trump said in the release.

The 75-year-old was thrown off Twitter — his preferred communications conduit while president — as well as Facebook and YouTube after the January 6 insurrection in which a mob of Trump supporters, riled up by his repeated false claims that the November 2020 election was stolen from him, assaulted the US Capitol.

Rumble will handle streaming video online for Truth Social, and talks are taking place to have the firm use its technology for an on-demand, subscription video product called TMTG+, according to the release.

US regulators are scrutinizing a deal between Trump’s fledgling social media company and an investment vehicle to bring the former president’s venture to the stock market, documents showed last week.

The companies, once merged, say they plan to launch the social media platform “TRUTH Social” nationally early next year, hoping to rival services like Twitter.

Digital World Acquisition Corp, already listed on Wall Street, announced in late October it would merge with TMTG, allowing the ex-president’s venture to be listed without the usual procedures.

Digital World is a special purpose acquisition company (SPAC), sometimes called a “blank check” company because it is set up with the sole purpose of merging with another entity.

Trump says the new platform will be an alternative to Silicon Valley internet companies that he says are biased against him and other conservative voices.

Currently, available for pre-order on the App Store, it’s expected launch is set for the first quarter of 2022. 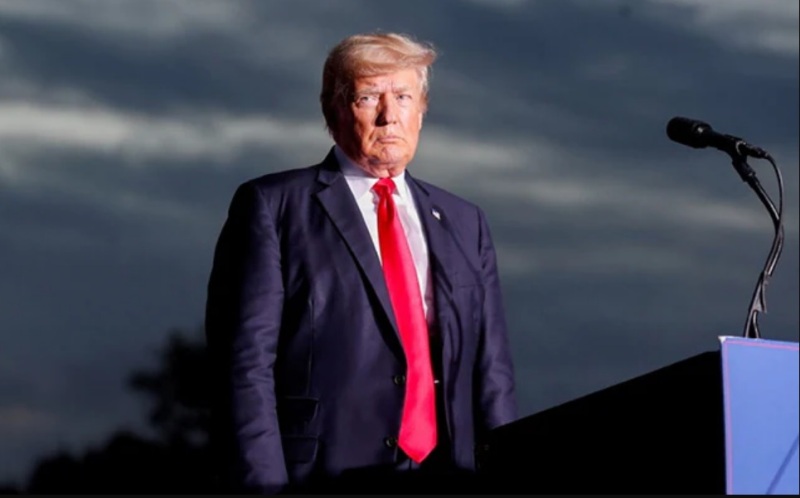 PrevPreviousIs AHPRA Hiding Just How Many Medical Professionals They Are Bullying?
NextObservations From an Experienced Nurse About the C0VID VaxxinesNext